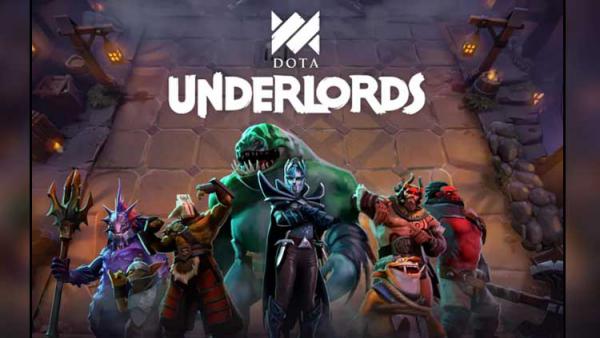 INDOSPORT.COM – Dota Underlods from Valve's Auto Chess eSports game since June 21, 2019 has entered the open beta phase, and you can start downloading it from the Play Store or the App Store.

Valve's Auto Chess game has become a hot topic for many players around the world, especially for Dota 2 players.

This is because the Underlords basics are from the Dota 2 game, but are played on chess pieces and have an automatic battle type.

For players who do not play Dota 2, stay calm, because there will be a tutorial feature, which makes us understand this game a bit before we try to play against BOT or PvP. In Dota Underlords there is another interesting feature available, namely the Cross Play feature.

In this Cross Play feature, those of us who play with Smartphones can find enemies playing from a PC. Then you can fight with your friends on Steam. 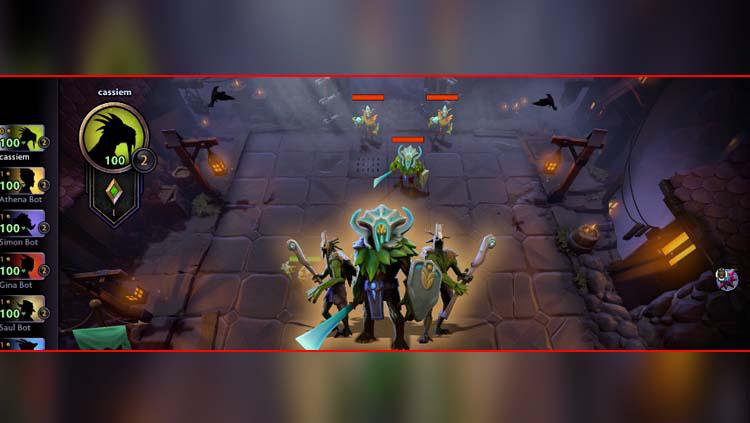 For the gameplay itself, for now it is still a little heavy and a little delay, even if our connection is quite stable, and there are still other problems, such as difficulty getting in, the shift is still a bit long, and others.

Of course, the presence of Dota Underlords can displace Drodo's Auto Chess, which is still the main choice of the eSport game of the Auto Chess genre.

It is very interesting to wait for the eSport Dota Underlords game if there are improvements that can make the game more comfortable for players.

Are you interested in playing this game Dota Underlords eSport?