JAKARTA – Some cell phone makers are concerned about 5G networks that can be used on their phones. Apple has shown no signs of making an iPhone that supports the 5G network by 2020, inversely proportional to Samsung and Huawei who are trying to bring 5G phones as fast as possible.

Quoted from AntaranewsUBS analyst Timothy Arcuri, as reported by the Phone Arena, predicts that the California manufacturer will release a version of the iPhone 5G in 2021. The main factor behind Apple's game in the 5G mobile phone, continued Arcuri, follows the shortage of chipsets from supply.

In a 5G modem shopping scenario, Apple has a choice of five vendors that can provide modems for the iPhone.

Apple has partnered with Intel for the modem needs on the latest iPhone, iPhone XS and XR. Unfortunately, Intel has not yet made a 5G modem. 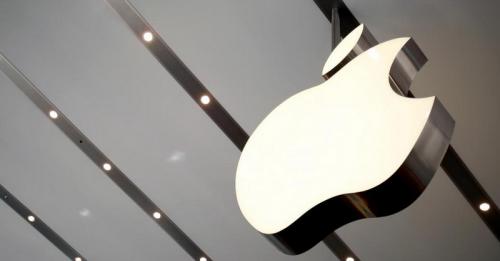 Intel will release its first 5G modem in the first half of 2020. Arcuri believes that Intel will miss the goal for Apple to be satisfied with 4G LTE by 2020.

Meanwhile, Qualcomm is producing 5G mobile modems and will be installed on premium cell phones. Apple originally used the Qualcomm chipset before it came into conflict for patent infringement.

Qualcomm refuses its chips to be used on the iPhone XS and XR since 2018. The patent war will continue and the chances of the iPhone 2020 will use a very small Qualcomm modem.

Apple can still wait for Samsung. In addition, the South Korean giant also provides OLED panels for the iPhone.

However, Samsung is also ambitious to become one of the first participants in the 5G mobile segment, so that its 5G modem is aimed at its own handsets.

Samsung provided the Galaxy S10 in the 5G version and in the near future will be released in several countries. The next flagship series, Galaxy Note 10 should also be available in the 5G version.

Another 5G modem vendor is Huawei. But the United States is in trade war with China. The US government also suspects Huawei as a spy for the Chinese government.

The other MediaTek chip supplier Apple has never used because the chipset is not standard for the iPhone.

Apple would be developing its own 5G modem, although there was no confirmation of the news. Apple's 5G modem should be released in 2021. 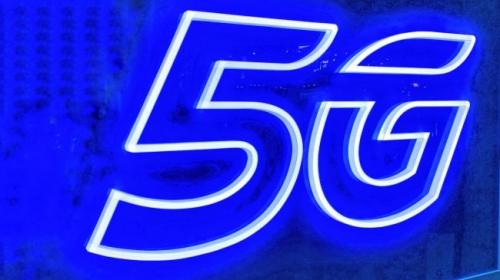