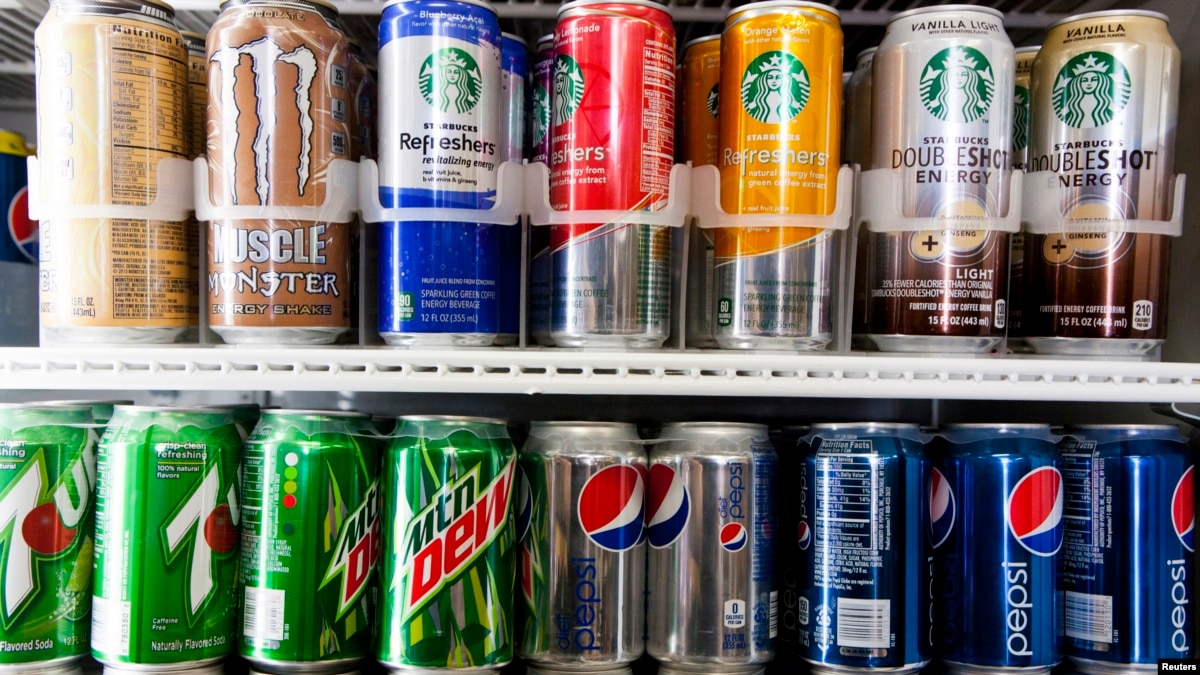 People who consume too much soda and sweet energy drinks every day have a higher risk of dying early because of heart disease and cancer than people who rarely drink these types of drinks, according to a study in the United States, published by Reuters.

Researchers found that heavy drinkers of soft drinks and energy drinks had a 28% higher risk of premature death from any cause, the risk of death from heart disease was 31% higher and the risk of cancer death increased by 16%.

"In the US, about half the population consumes at least one sugary drink per day," said study lead author and nutritional researcher at the Harvard School of Public Health, T.H Chan, in Vasanti Malik, Boston, via e-mail. "Replacing sweeteners with other beverages, especially water, is a strategy to improve health and longevity."

Soft drinks, energy drinks and other sweet drinks are the largest source of added sugar in the American food industry, the researchers said in Circulation. Although consumption has declined over the last 10 years, the number has increased again in recent years – and adults get at least 145 calories a day to drink it.

This study is not a controlled experiment designed to prove whether or how sweet drinks can directly cause health problems or cause premature death. But the possibility is that sugars and calories added in this type of drink play a role, Malik said.

This is because the relationship between sweet drinks and the risk of premature death is not as strong as it used to be when researchers took into account dietary and lifestyle factors, including how many calories they consumed.

When someone drinks soda and other sweet drinks, they are more likely to develop risk factors for diabetes, heart disease and other chronic health problems, Malik said. They also consume more calories than the total amount that should be consumed, which contributes to the risk of obesity and an increased risk of high blood pressure, diabetes, heart disease and stroke.

The increased risk of cancer seen because of the consumption of sugary drinks is "mainly driven by foods that can cause cancer, including breast cancer and, to a lesser extent, colon cancer," Malik said.

In the present study, the risks associated with beverages with high sugar levels increased with more consumption of men and women.

Data for analysis came from 37,716 men in follow-up studies of health professionals and 80,647 women in nurse health studies. The researchers took into account other dietary factors, physical activity and obesity, so that any measured effects could be attributed independently to sugary drinks.

They need further research to verify the connection between artificial sweeteners and the risk of death, according to the study's authors. It is also possible that the results for the participants in this study do not represent what will happen to other American adults.

Even so, these results contribute to the evidence that sugary drinks, such as soft drinks and other energy drinks, are dangerous, said Nicola McKeown, a researcher at the Friedman School of Nutrition and Policy at Tufts University who was not involved in the study.

People who consume soda, energy drinks and other sweet drinks every day should "reduce it substantially," McKeown said. "This drink does not offer health benefits." [er/ft]