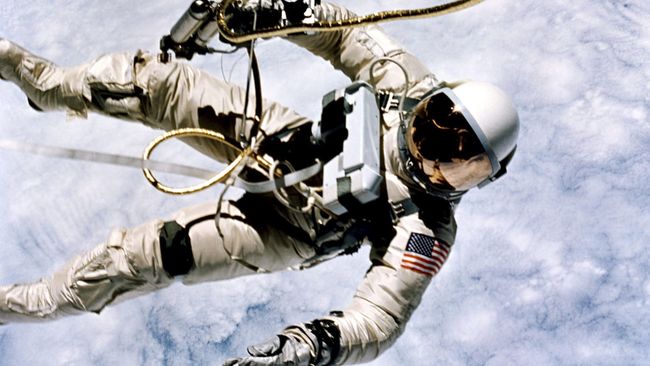 NASA chief Jim Bridenstine revealed in his speech five days after India knocked down a low-orbit satellite, not all parts were enough to be tracked.

"What we're tracking now are objects large enough to be tracked, which are about 10 centimeters (six inches) or larger. About 60 have been tracked," he said.

Indian satellites were destroyed at a relatively low altitude of 300 kilometers, far below the ISS and most satellites in orbit.

However, Bridenstine revealed that 24 of the pieces were above the top of the International Space Station (ISS).

"It's a terrible thing. It's terrible to create an event that sends debris into a heyday that goes beyond the International Space Station," he continued.

"Such activities are not compatible with the future of the human spaceship."

"It's unacceptable and NASA should be very clear about what the impact will be for us."

The US military tracks objects in space to predict the risk of collisions with ISS and satellites. They are currently tracking 23,000 objects larger than 10 centimeters.

Bridenstine revealed as a result of the Indian test, the risk of a collision with the ISS increased by 44 percent over 10 days. But the risk will disappear over time, because many debris will burn as it enters the atmosphere.

"India has marked new achievements today and has included its name on the list of countries with space powers," Modi was quoted as saying.

Indian researchers have succeeded in overthrowing satellites in their country that are not working. This anti-satellite weapon successfully fired 300 kilometers into the sky, located in the Earth's low orbit. The anti-satellite gun was launched at 11 o'clock local time.