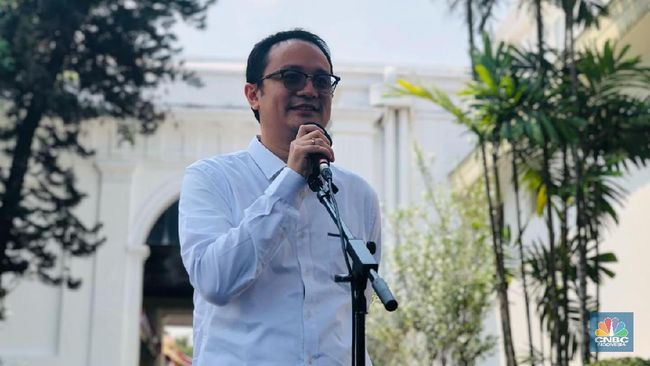 Jokowi entrusted Jerry with Trade Minister Agus Suparmanto. His extensive network in the international world, it is hoped that Jerry can help complete the given tasks.

"It will provide a full backup so that trade agreements with other countries can be concluded," Jokowi said at the State Palace, Jakarta, Friday (10/25/2019).

Thus, RI is expected to establish trade cooperation with new countries to enhance Indonesia's export performance in the future.

"Yes, the specifics were helping the minister focus and be specific on issues of the nature of international trade agreements that may not have been concluded," he said.

"I hope it can be implemented immediately and done soon," he added.

The name Jerry Sambuaga itself is truly familiar in the business world. So who exactly does Jokowi trust Jerry? Check out the full news.

Only the information quoted on PT Lippo Cikarang's official website, Theo L Sambuaga, who is none other than the father of Jerry Sambuaga, is the Chairman of the issuer of shares with the LPCK code.