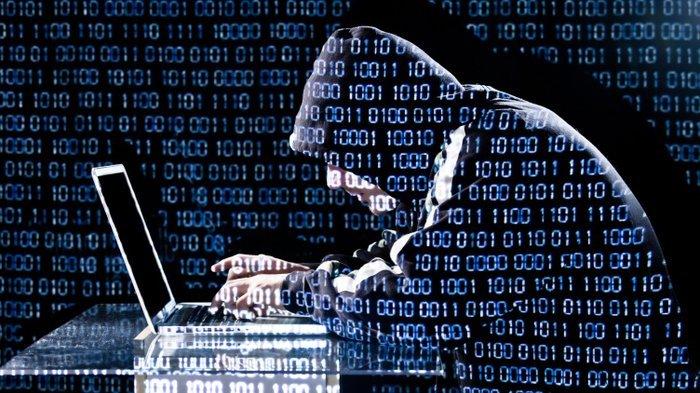 TRIBUNNEWS.COM, JAKARTA – Kaspersky said Indonesia is the country with the largest number of attacks detected on Android phones in Southeast Asia.

According to statistical data from January to September 2019, Kaspersky has blocked 632,451 attempted mobile attacks in Indonesia.

This makes Indonesia one of the top three countries with the number of bank trojans blocked, along with 329 Thai Trojans and 215 Malaysian Trojans.

According to Kaspersky general manager of Southeast Asia, Yeo Siang Tiong, the number of Trojan installation packages has increased significantly compared to last year, which was only 96 packages.

"Indonesia is an attractive and lucrative target for mobile hackers. As 53% of Indonesia's population are Internet users," Yeo told Tribunnews on Saturday (11/09/2019).

"In responding to this hacking problem, all parts of this country, both private and governmental, should improve the status of digital cleanup," he continued.

Yeo also revealed, users should also try to protect their smartphones, especially now that smartphones have been used for critical transactions like online shopping and online banking.

Kaspersky has suggested several steps to prevent Android malware, such as downloading from the official Google Play store. Although not yet fully guaranteed, it can at least reduce the risk of Trojans.

Next, the user should be careful about the free antivirus tests as they may be malware.

then block third-party apps in device settings. This can reduce threats when downloading applications.