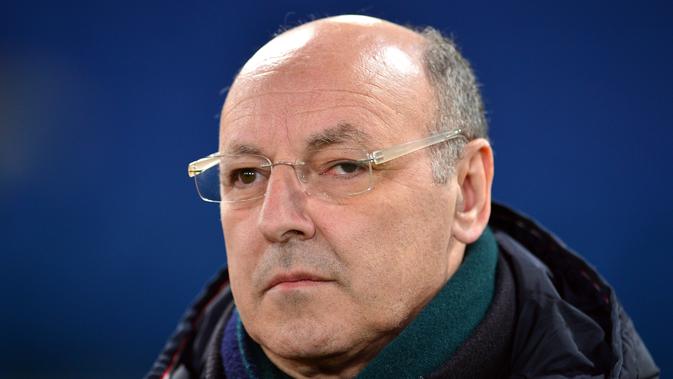 Marotta himself announced that he would not continue working with Juventus. Allegedly, Marotta began to find some disagreements with the head of the Juventus, Andrea Agnelli.

Inter Milan CEO Alessandro Antonello has confirmed that his team has received the arrival of Marotta. However, Antonello also stated that there was nothing more to say until there was a signature of him.

Even so, Marotta seems to be about to become the new general manager of Inter Milan. Antonello also expressed optimism with the arrival of the 61-year-old.

"Marotta for Inter? As we always say, our project is for growth," he told Il Sole 24.

"Anyone who can help us to achieve the goals we set is accepted," he said.