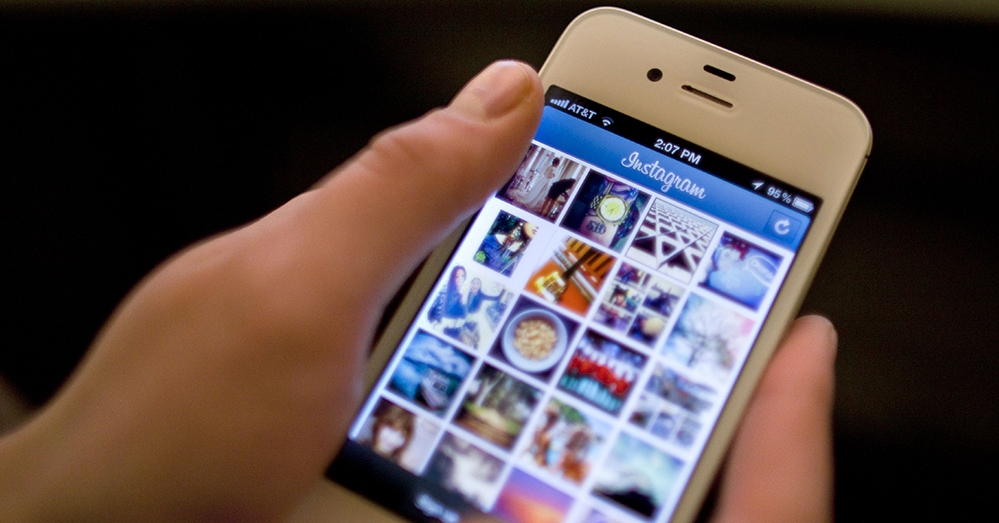 Telset.id, Jakarta – Instagram is focusing on the digital health of users. In August 2018, this photo sharing site announced plans to launch the Activity Dashboard feature. Now the feature begins scrolling to the user.

Later, users can see how much time is spent during the week. There will be a graph that shows how much time users spend on Instagram.

In June 2018, this Facebook subsidiary announced plans to introduce new features that work to limit the use of applications. This information is circulating thanks to the images released by Jang Manchun Wong of the Android APK code.

According to Wong, the new feature in Instagram will be called User Insight. By accessing these features, users can know how often to access them every day.

Using User Insight, users can also configure so that, after access within a certain period, Instagram sends a notification. To complete, Instagram also features other features.

This other feature will allow Instagram users to limit the number of notifications received from the application. In theory, the User Insight feature is evaluated to help users reduce time. [BA/HBS]