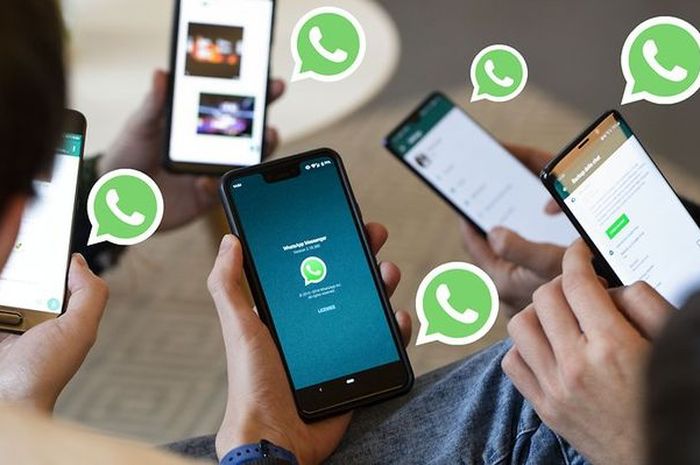 Jakarta, Selular.ID – Recently, the WhatsApp short messaging app announced an update, namely the Mute feature. Talking about the mute feature, this is not a new feature.

Only this feature can silence conversations for up to a year. Now, the one-year option has been lost and replaced forever. In addition to being available in the smartphone version of WhatsApp, this feature is also available on WhatsApp Web with the same steps.

WhatsApp’s plan to introduce the silent feature forever has been heard since the beginning of 2020. This feature was first reported in development in August, and by the end of the year, it looks like it just materialized. Users can also easily remove mute notification requests by activating the bell. According to reports, the latest feature of Android is version 2.20.197.3.

Here’s how to silence WhatsApp chat forever on your phone:

• Open the WhatsApp application on the phone
• Find the chat you want to mute, whether it’s a group or specific person
• Touch and hold the target contact or group, until a check mark appears and a mute mark appears at the top of the screen
• Touch the mute icon and select the option Always or forever