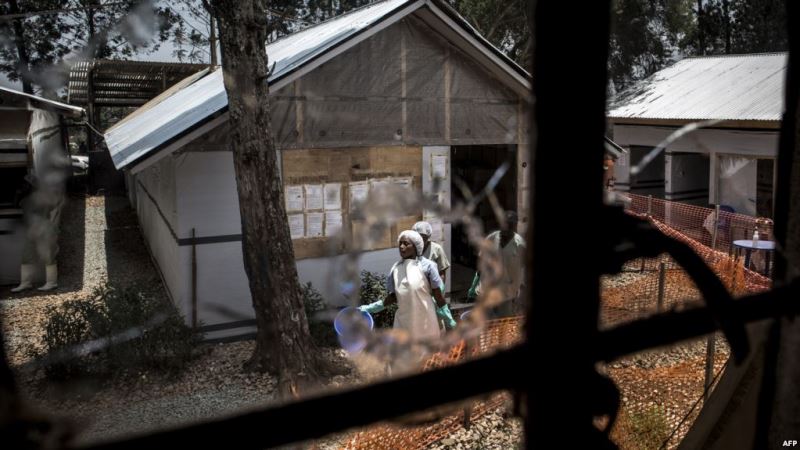 Police Chief Paul Ngoma canceled, a militia member was killed in the attack at Katwa Hospital, where medical staff tried to deal with the Ebola outbreak in eastern Democratic Republic of Congo. He added that four rebels were arrested.

Dealing with cases of ebola in Congo (AP)

The latest attack came after the World Health Organization (WHO) reported that epidemiologist Richard Mouzoko was killed on Friday, April 19, when gunmen from the local militia invaded the hospital.

Violence complicates efforts to combat the deadliest Ebola outbreak in history, while new cases increase as treatment and prevention work is halted.

According to WHO, of the latest outbreak there were 1,300 confirmed cases and possibly 855 deaths since the outbreak was announced last August.