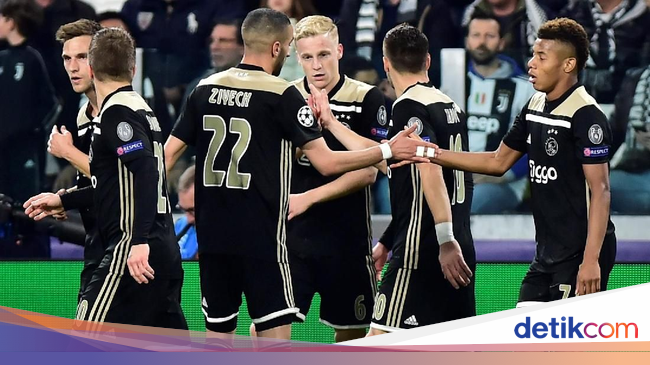 Jakarta – Ajax from Amsterdam was a surprise in the Champions League this season. However, Carlo Ancelotti was not sure if De Amsterdammer would name the Big Ear.

Ajax entered the semifinals of the Champions League. The Dutch representative knocked out defending champion Real Madrid in the round of 16. After that, Juventus were sent off in the quarterfinals.

In the semi-finals, Ajax will face the winner of the Manchester City game with Tottenham Hotspur.

Napoli coach Ancelotti also commented on the progress of Ajax in the Champions League this season. The former Juventus and Madrid coach said that the performance of Erik Ten Hag was quite attractive.

"Ajax demonstrated a good football game, but no one thought it would reach the semifinals," Ancelotti said. Italian Football.

"I do not think they'll win the Champions League, but maybe I'm wrong."

"They play proactive football, they survive individually and enjoy the benefits of one in a situation. They expect to play a combination and are very good at it," he added.