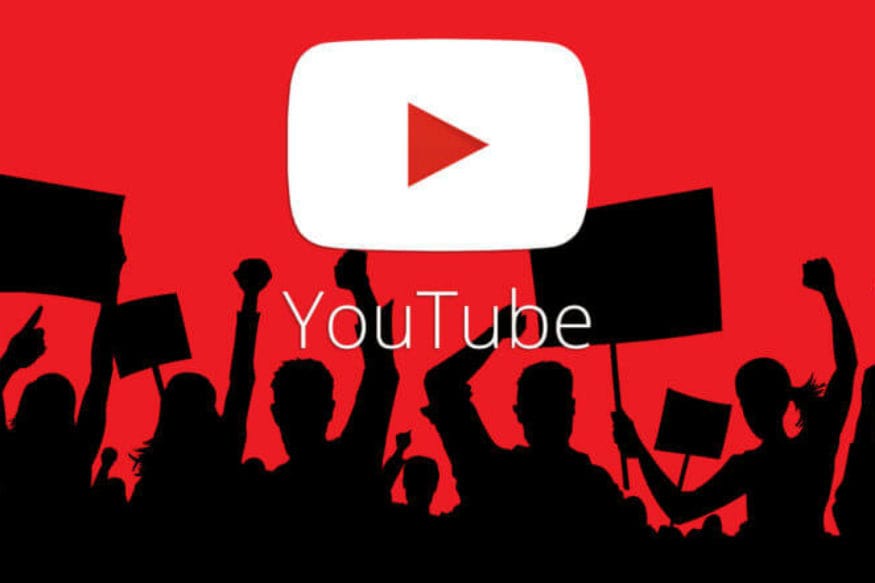 A previously controversial change in YouTube's terms of service said the company had the sole criteria for terminating access to a commercially unviable channel.

YouTube created a stir among content creators when its new Terms of Service (ToS) pointed out that the video streaming site may shut down channels that are considered unprofitable in its sole discretion. These terms put millions of channels at risk, disconcerting users around the world. However, YouTube has now clarified the specific clause in question, saying that the site will not delete any account or channel because it is not commercially viable. YouTube tweeted with the @TeamYouTube identifier: "To clarify, there are no new rights in our ToS to terminate a bc account (because) it is not earning. As before, we may discontinue certain features or portions of the YouTube service, for example, if they're outdated or underused. This doesn't affect creators / viewers in any new way. ”

YouTube has begun sending emails notifying people of the new terms that are due to come into effect on December 10th. YouTube had said it was updating its terms to improve readability and transparency, and this update "does not change Google's Privacy Policy, nor how we collect and process your data."