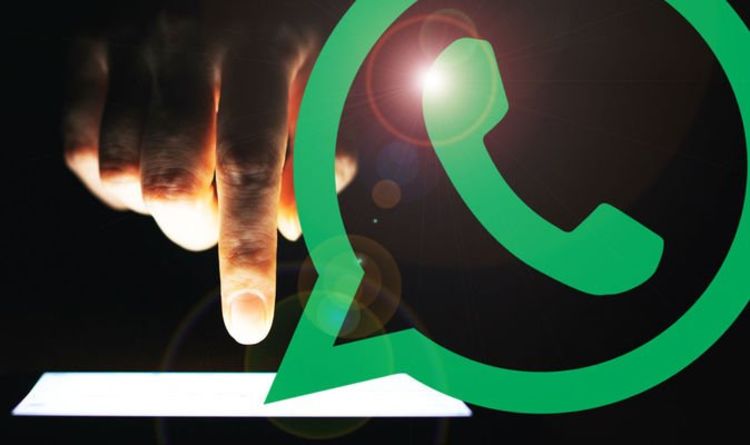 The excitement surrounding a Dark Mode coming to WhatsApp continues to grow with fans of the messaging service desperately waiting for news updates.

Many rumors and speculation about this feature make the app look like an iOS and Android device.

Facebook, which owns WhatsApp, recently released an update to its Messenger service, which brings a Dark Mode to that platform.

And WhatsApp might be next, with WABetaInfo recently revealing that it had seen a preview of how this new option might look.

This site is famous for finding features long before they are released and they say they have recently discovered a way to activate the dark mode while using an Android smartphone.

There are even some images that back up the claims with the screen captures clearly showing a darker color scheme in the application.

All signs suggest that this great new feature may be coming in the coming months, but there's a nice WhatsApp extra you can try right now.

The messaging service announced last week that it was making some radical changes in the way people interact with group conversations.

WhatsApp says users have asked for more control over their experience and are introducing a new privacy setting and invitation system to help decide who can add them to groups.

To enable it, users must access their in-app settings, then tap Account> Privacy> Groups and select one of three options: "None", "My Contacts" or "All." "No one" means that you'll have to approve participation in all groups you've invited and "My contacts" means that only the users you have in your address book can add you to groups.

In these cases, the person who adds you to a group will be asked to send a private invitation through an individual chat, giving you the option to join the group.

You will have three days to accept the invitation before it expires.

WhatsApp hopes these new features will allow users to have more control over the group messages they receive.

These new privacy settings will start to be released for some users starting today and will be available worldwide in the coming weeks for those using the latest version of WhatsApp.