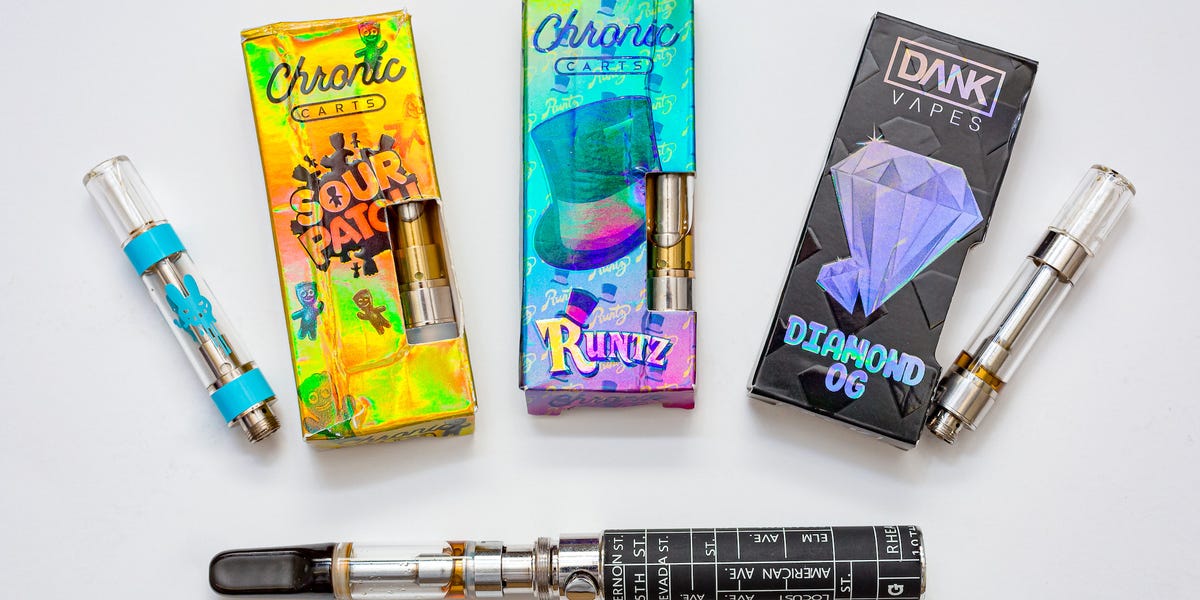 US Centers for Disease Control and Prevention (CDC) officials are finally focusing on one of the vapors that may be making people sick.

The CDC examined lung samples from 29 patients in 10 different US states and found vitamin E acetate in all of them.

"Vitamin E acetate is immensely sticky," said Jim Pirkle of the CDC's environmental health laboratory. "You might think it's just like honey. And then when it gets into the lungs, it goes around."

Vitamin E acetate was previously identified as a concern in New York State when high levels of the substance appeared in "almost all cannabis samples analyzed" in September, according to a statement from the state health department. FDA Commissioner Ned Sharpless also expressed concern about vitamin E acetate a September tweet saying it was "found in many samples containing THC."

The CDC said vitamin E acetate is often found in illicit street vapors. It is used to dilute liquids in vapes, especially to dilute THC. Researchers are not yet sure that vitamin E is causing damage, but there is definitely a link between more vitamin E vapors and more damage.

"Vitamin E acetate generally does no harm when taken as a vitamin supplement or topically applied to the skin," Schuchat said. "However, previous non-CDC research suggests that when vitamin E acetate is inhaled, it may interfere with normal lung function."

Federal health researchers are not ready to say that nicotine vapors without THC are safe. They warn that there may be small amounts of vitamin E in any vape and that other hazardous substances remain in vapes that have not yet been identified.

A small study of 31 healthy adults released by the University of Pennsylvania in August similarly suggested that some "harmless" oils such as propylene glycol and vegetable glycerin (PG-VG) may undergo dangerous transformations as they heat and aerosolize within Vape pens, potentially turn them into toxic substances.

Since the vaping industry is virtually unregulated, there are hundreds of different chemicals in vape liquids on the market, making it impossible for people to know if the ones they are using are safe.

The CDC is recommending that as the investigation proceeds, people should not consider vaping, but those who do should refrain from vocating THC, especially from "informal sources such as friends or family, online retailers or illicit market ".

At least 2,051 people have been sick in the US in recent months and 39 have died after vaping.