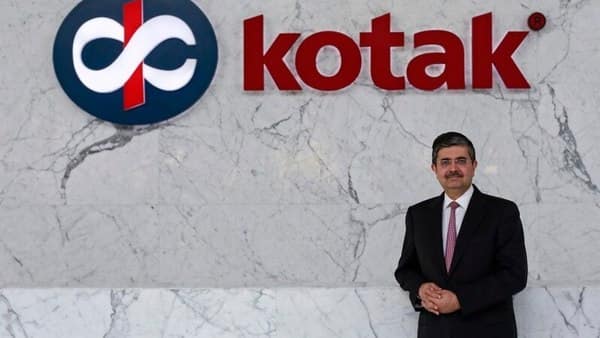 Mumbai: Banker Uday Kotak has warned on Tuesday that there will be more liquidity crisis in the financial sector, which is already experiencing "turbulent times" in the second quarter, and stressed the need to have solid balance sheets to withstand difficult times.

Comments come days after rival smaller Yes Bank under a new chief executive warned that up (I.e.10,000 crore of assets in your book as standard assets can enter the NPAs and massively provide the same, resulting in a loss of more than (I.e.1,500 crore.

"We are in the midst of one of the biggest challenges in the financial sector and I think the coming months are crucial in the sense that the financial sector is set in multiple segments," he told reporters after announcing results for the March quarter. bank in which it reported a growth of 14 percent in net profit.

Instead of focusing on profits, the market should look at the inherent strength of the balance sheet, if it can withstand the difficulties, he said.

Kotak said the financial sector was the biggest beneficiary of the banknote ban, as much of the liquidity flowed to banks, insurers and mutual funds. But soon this money was invested in illiquid assets such as land and real estate, which was the craziest thing, because once liquidity tightened, the exit of those assets became difficult.

Kotak said the banks emerging from NPA pain were also one of the issues that led us to the current situation. "We need a very strong approach from both practitioners and policymakers to move the financial sector to safer waters from the more turbulent waters." As a way out, he said that the best solution is more infusion of capital into players or consolidation. and in the worst case, there may be some mortalities as well.