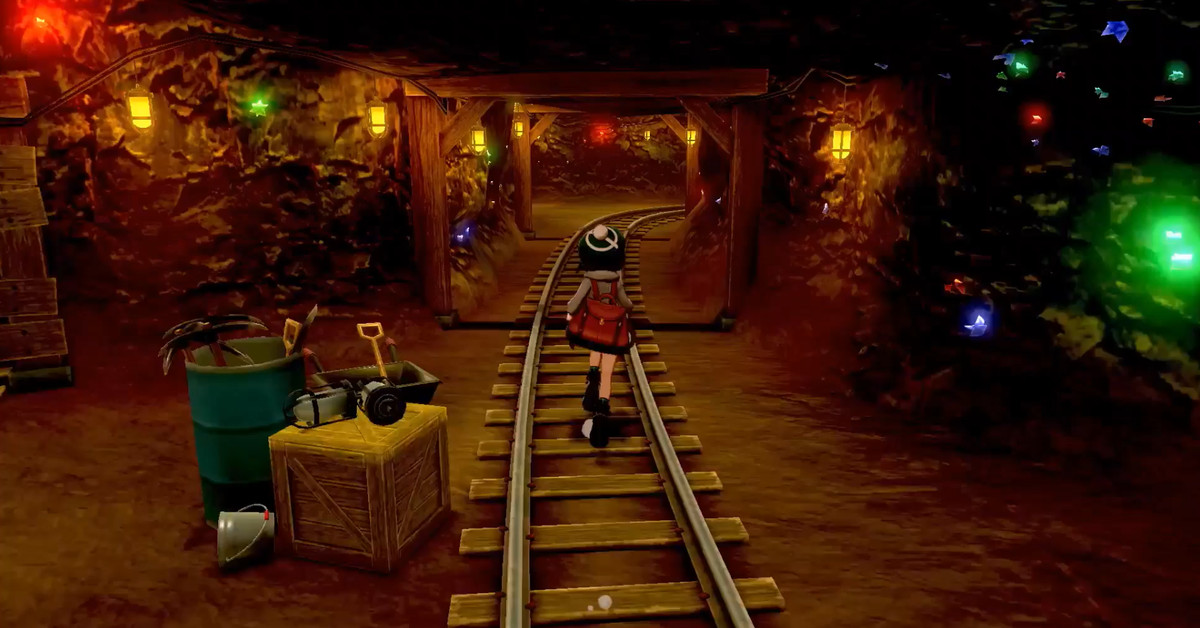 Pokémon Sword and Shield will let you access your Pokémon box from almost anywhere, according to a new trailer that dropped this morning.

Normally players have to head to a Pokémon Center to swap out their party, but in Sword and Shield, players will be able to switch out what Pokémon they have on them from “almost anywhere.”

The new trailer also showed off other quality-of-life changes that will be especially helpful for competitive battlers. Using mints, players can change the nature of their Pokémon, which has an impact on their stats. Supplements like calcium and protein also look like they will be more common.

Attacks gained from eggs will also be able to move between same-species Pokémon without explicitly breeding them, which will remove the need to ride your bike in circles to hatch 200 eggs until you get the attack you want, in the Pokémon you want.

Exp. Candy will also be making an appearance in Sword and Shield. The candy comes in different sizes, and will give blocks of experience to Pokémon for quick leveling. Both the candy system and the portable box system are nice quality-of-life improvements that were included in Let's go, Pikachu! and Let's go, Eevee! Bringing them over to more games makes sense.

Pokémon Sword and Shield releases on Nov. 15 for Nintendo Switch.