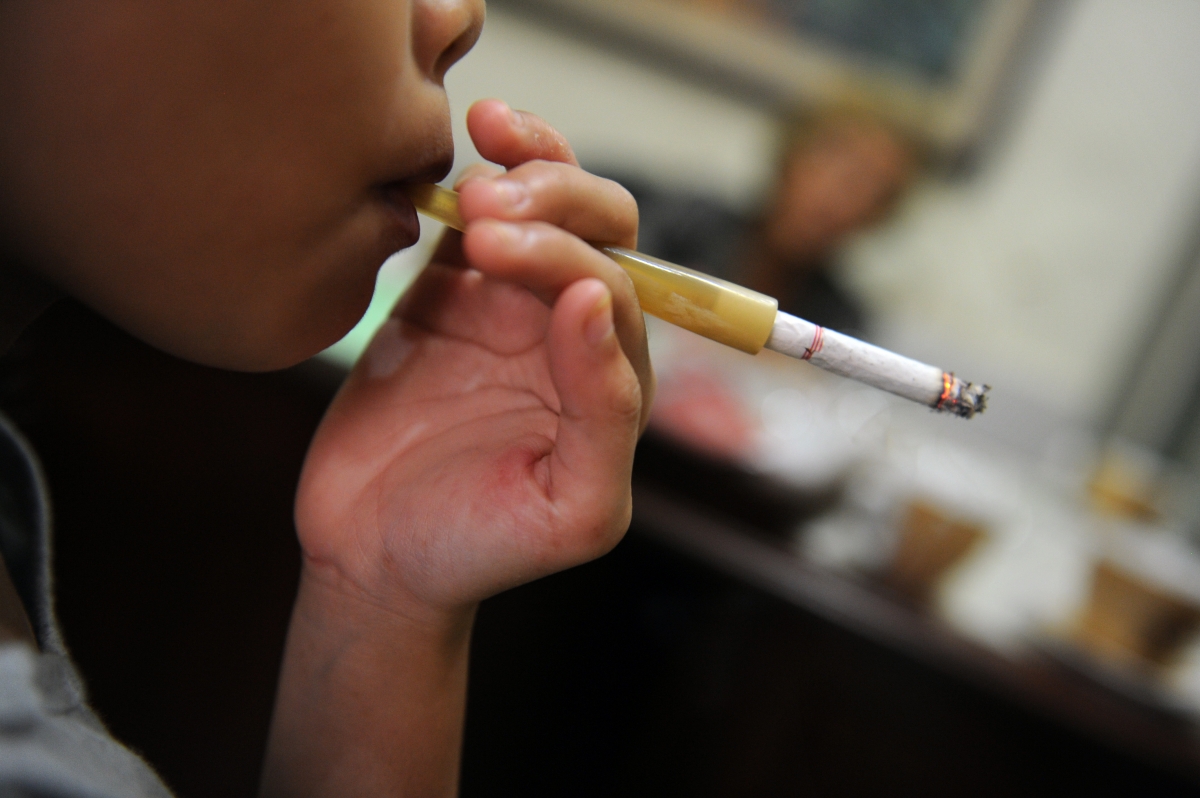 The rate of heart attacks in men remains three times higher than in women, according to researchers at the University of Oxford. But the study found that these three individual factors – smoking, diabetes and hypertension – are more likely to be linked to heart attacks in women, showing the need for more awareness-raising efforts directed at women on the issue of heart disease. The results appeared in BMJ magazine.

Almost half a million Britons enrolled in the UK Biobank were studied. They were between the ages of 40 and 69 and were recruited between 2006 and 2010. They were followed up by an average of seven years by the researchers. Of the 471,998 participants, none had a history of cardiovascular disease. Researchers found that 5,081 of these people had their first heart attack during the course of the study, 28.8% of them women.

Hypertension was the main factor; This raised the risk of heart attack by 83% more than increased risk in one man. Smoking raised a woman's risk for heart attack by 55 percent, while type 2 diabetes – which is linked to a poor diet – had a 47 percent greater impact on heart attacks among women compared to men.

Studies have identified some risk factors that affect women at a higher rate than men. Millett's study examined the impact of three of these risk factors and found that their disproportionate impact on women persisted throughout their age.

Deaths from heart attacks are lower among women than among men at younger ages, according to the study, and previous research has shown that women experience the first heart attack nine years later than men on average. Combined with an aging population, this is likely to be the case for "women reaching men" in terms of heart attack rates, Millett explained. This would cause "a significant additional burden on society and health care resources," the study authors noted.

The study also highlights the need for doctors to be vigilant when their female patients are elderly, smoke, have diabetes or have high blood pressure. Doctors should ensure that women and men have equal access to health programs that address these conditions, the researchers said. They also added that awareness is crucial because the symptoms of heart attack may differ for both men and women.

Some symptoms – such as unusual tiredness, dizziness or cold sweats – are more common in women than in men, she explained.