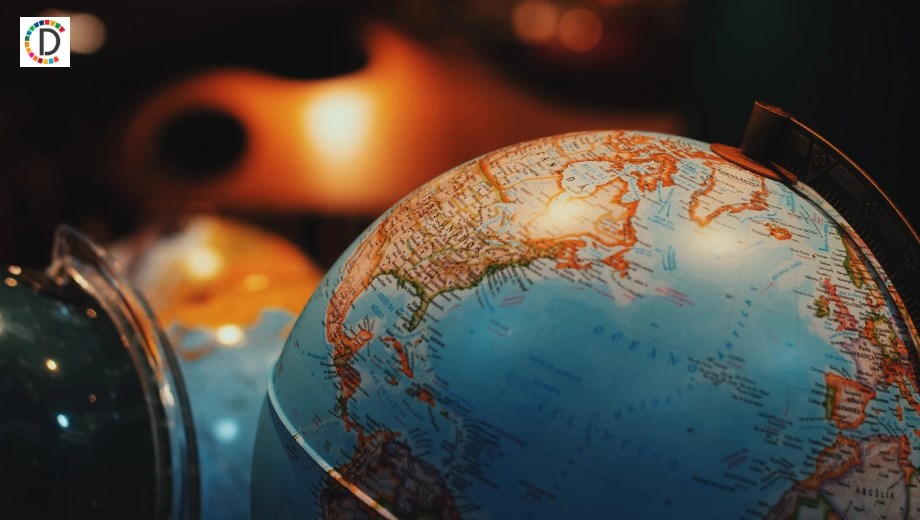 Scientists are developing next-generation, single-dose, and longer duration antidotes for opioid overdose using polymer nanoparticles. The US opiate epidemic is being fueled by an unprecedented outbreak of fentanyl and other synthetic opiate deaths, according to researchers who presented their findings at the American Chemical Society (ACS) National Meeting and Exposition in Orlando.

The powerful effects of Fentanyl are long lasting, and even small amounts of the drug can lead to an overdose. Antidotes, such as naloxone, do not last long enough in the body to fully combat the drug, requiring repeated injections.

"We are interested in this problem when trying to make non-addictive painkillers," said Saadyah Averick, a scientist at the Allegheny Health Network Research Institute in the USA. "In this course of research, we realize the limitations of current opioid antidotes," Averick said in a statement.

According to the US Centers for Disease Control, opioids, such as heroin, oxycodone, and fentanyl, were implicated in more than 47,000 overdose deaths by 2017. These drugs all bind to the mu opioid receptor (MOR) in the brain, which is the body's natural pleasure receptor, Averick said.

"The drugs bind, bind the receptor and stimulate a euphoric feeling. Synthetic opioids, like fentanyl, bind this very well," he said. Researchers said its effects are long-lasting. Fentanyl, which is much stronger than morphine, another opioid, can be absorbed by adipose tissue, which prevents it from being metabolized immediately.

It is then slowly released from this tissue, causing effects for several hours. However, naloxone, a MOR antagonist and antidote, remains only in the system for about 30 minutes to one hour. Because of this mismatch, repeated doses are needed to help the patient recover, the researchers said.

However, not all patients want to go through the entire treatment and end up succumbing to an overdose after naloxone is metabolized. To overcome this challenge, Averick and his colleagues developed a drug delivery system to ensure that a constant and sufficient dose of antagonist is administered for 24 hours.

The researchers reacted to naloxone, which has a multiple ring chemical structure, with polylactic acid (PLA), thus creating a naloxone polymer. They then prepared covalent nanoparticles (CNPs) by adding this polymer to a solution of polyvinyl alcohol.

The team used a variety of analytical methods to purify and analyze the resulting particles, which are 300 nanometers in diameter. "In collaboration with Benedict Kolber's laboratory at Duquesne University, a proof-of-concept research has shown that these nanoparticles can deliver enough naloxone in a linear time to block the analgesic effect of morphine for 24 hours," noted Averick.

"As a next step, the study will be extended to fentanyl," he said. Although the work has been done with mice, future studies will include an animal model that more closely simulates how humans metabolize opioids, the researchers said.