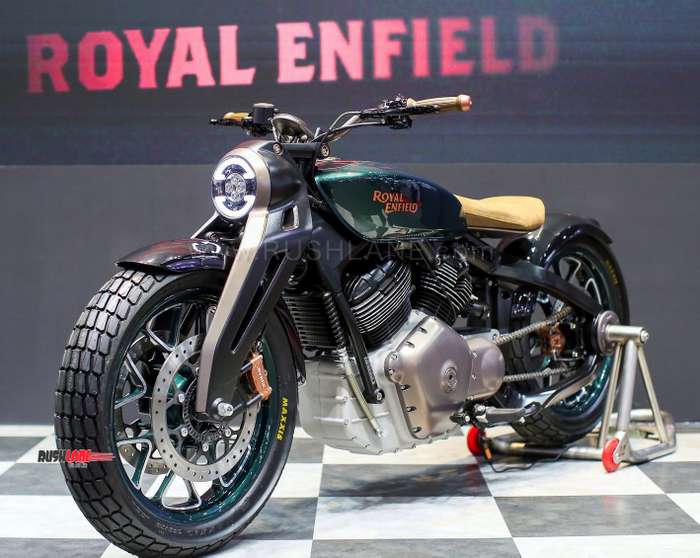 By the end of the fiscal year, Royal Enfield had cut its production twice, first by 25,000 units and by another 50,000. As such total target of 19 FY was reduced to 8.75 lakh units of 9.50 lakh units. The slowdown in production has been attributed to the labor strike in the company's factory, in general, low sales and inventory accumulation.

Stagnant Royal Enfield sales are in line with current market patterns that have contracted due to buyer's low sentiment, and the period of uncertainty is set to continue in the coming months. Royal Enfield is now working on its first wholly owned subsidiary in the Asia Pacific region. The plant in Thailand begins its journey as the company's first assembly plant outside India and is due to start operations in June 2019.

For FY19-20, Eicher Motors has announced a capital expenditure plan of 700 crore for Royal Enfield. The investments will be made in the RE Technology Center, in the construction of the second phase of the Vallam Vadagal plant and in the development of new platforms and products. In parallel, the company will focus on compliance with BS-VI emission standards and on strengthening product development capabilities. For 2019-20, Royal Enfield plans to produce 9,50,000 motorcycles.