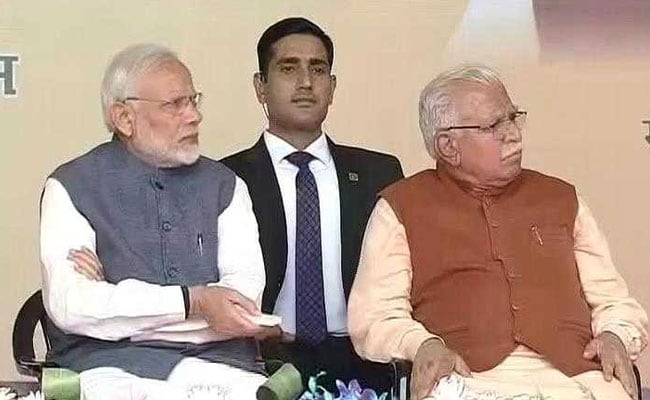 Gurgaon: Prime Minister Narendra Modi inaugurated the Kundli-Manesar-Palwal expressway (KMP) in Gurgaon on Monday. Inaugurating the expressway, PM Modi said: "It's a significant day for Haryana … that will bring a revolution in transportation in the state." In the first UPA government, PM Modi said the expressway should be ready a decade ago during the Commonwealth Games, but due to corruption, it has been postponed. Prior to his inauguration, Congressional spokesman Randeep Surjewala questioned whether the prime minister or the chief minister of Haryana would take on the responsibility of "endangering people's lives by inaugurating an" incomplete road. "