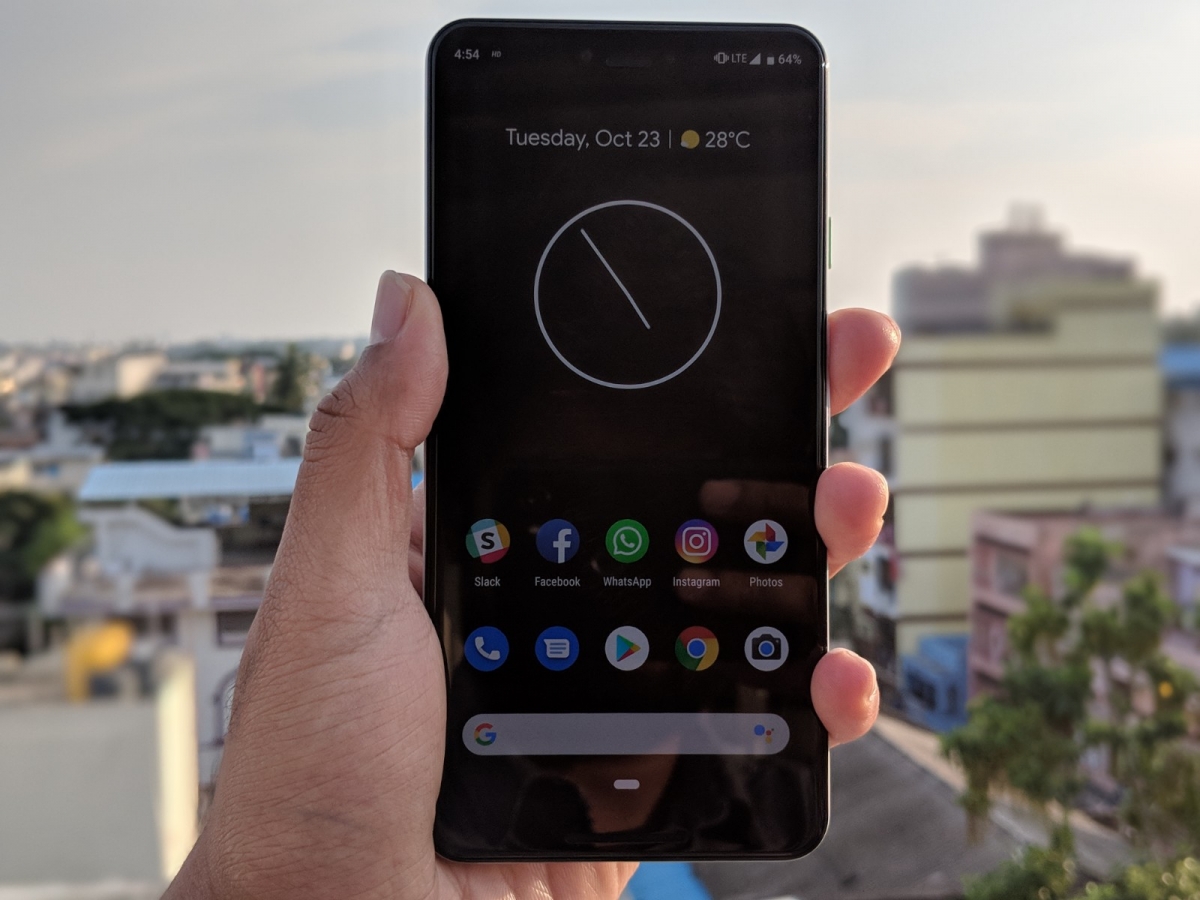 Lately, telemarketing companies have become as uncomfortable as they call us at inopportune times that affect our work and even personal life. However, it will soon be something of the past, at least for Google Pixel phone users.

Last month, during the launch of the 3 series of Pixel 3, Google introduced a new and attractive feature of Google Assistant who was able to make the call and tell the owner who and what the purpose of the call without having to answer the phone. Now the company has released the new software update for the predecessor. Updating Google Phone will take a few days to reach every corner of the world.

After the Pixel 2 Phone application is updated with the new feature, the "Call screen" option will appear just above the "green phone" icon that is lit during an incoming call.

After selecting the "Call screen", Google Assistant will take the call and introduce itself to the person on the other side and ask about the reason for the call.

As the Google Assistant talks to the person, a transcript of the entire conversation is typed on the screen in real time for the benefit of the owner of the device. He or she, based on the information, can mark it as spam or ask for more information or press a smart short answer or just press the phone icon to resume the conversation.

All dialed calls will receive a red light if they switch back on and your Pixel smartphone can simply ignore or cut the call.

Google has confirmed that the call screen feature will be displayed up to the first generation of Pixel and Pixel XL later this month.