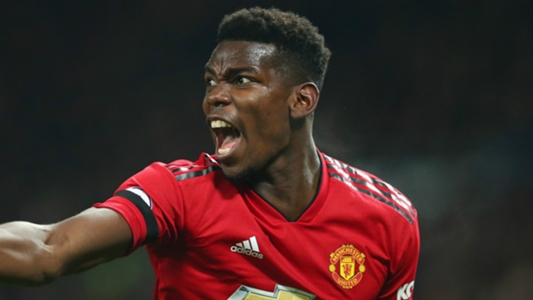 The French midfielder raised speculation that he might be looking for a way out of Old Trafford, declaring his admiration for the Whites.

Manchester United star Paul Pogba fueled speculation that he could leave Old Trafford by declaring a move to Real Madrid a "dream".

Pogba was often associated with a departure from Man Utd in the first half of the season, as the midfielder fought with José Mourinho.

The Portuguese boss often left the French star of his initial formation and stripped him of his deputy captaincy in a public display of defiance.

However, after the sacking of Mourinho in December, Pogba was rejuvenated with new boss Ole Gunnar Solskjaer.

Manchester went around the league and reached the quarter-finals of the Champions League under Solskjaer, with Pogba urging the Norwegian to become United's permanent boss.

But Pogba's future may still be far from Old Trafford with the 26-year-old declaring his admiration for Real Madrid at a news conference with the French national side on Wednesday.

"As I've always said, Real Madrid is a dream for anyone. It's one of the biggest clubs in the world," Pogba said.

"There are also [Zinedine] Zidane as coach and is a dream for those who like football. 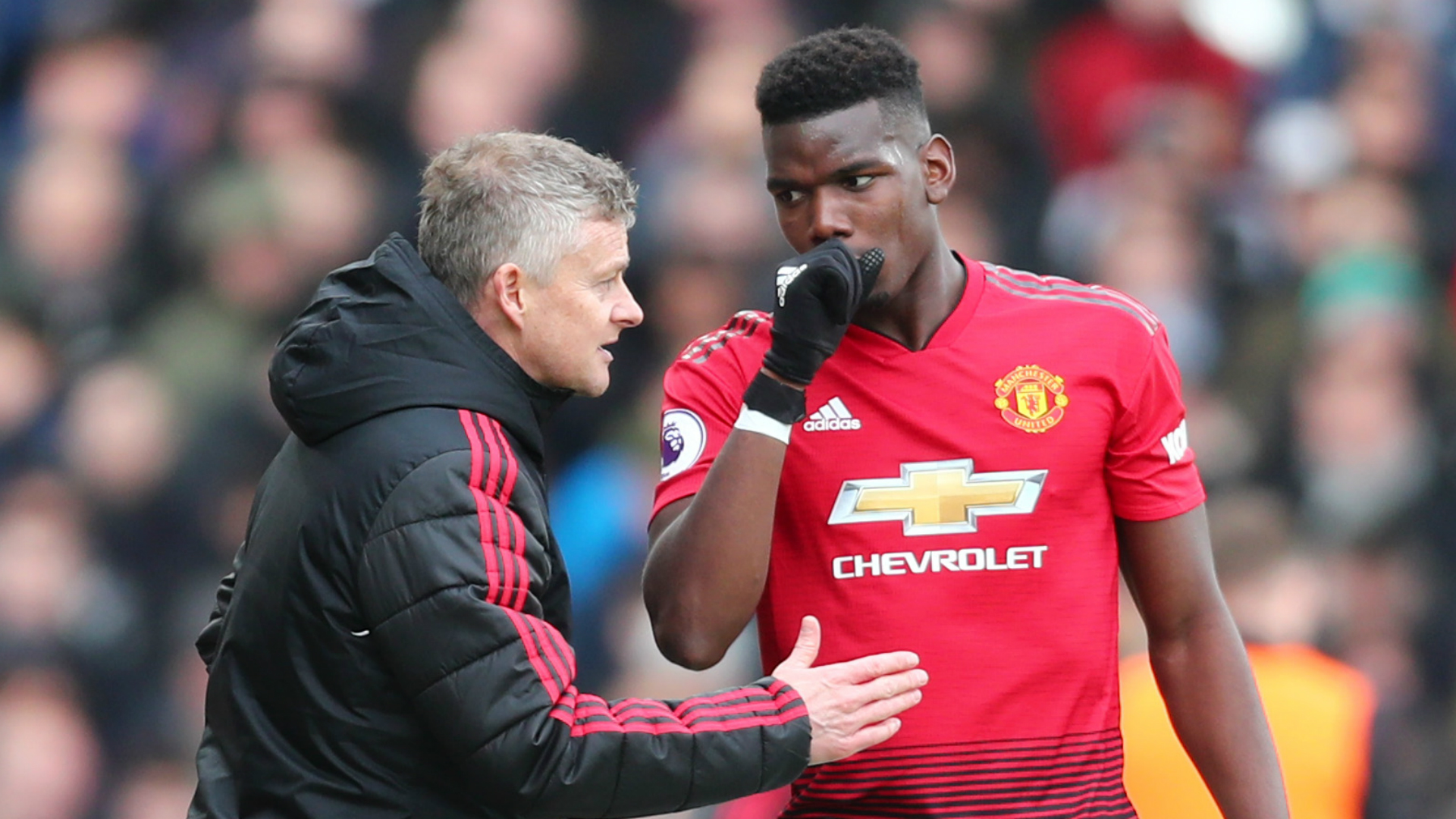 Zidane was recently named once again the manager of Real Madrid after leaving office last summer.

Pogba has now declared his admiration for his French compatriot, and the Whites may be tempted to make a play for the Man Utd star in the summer.

After a disappointing campaign, Real Madrid is expected to go big in the summer, with several reputed reinforcements rumored to be on the club's radar.

One of the names most connected to a transfer to Santiago Bernabeu is Chelsea star Eden Hazard, who, like Pogba, called the transfer to Madrid a "dream".

Pogba is currently with France's national team before the first two Euro 2008 qualifying matches for Euro 2020.

Les Bleus travels to Moldova on Friday before facing Iceland at the Stade de France on Monday.

Manchester United returns to action after the international break when they host Watford at Old Trafford on 30 March.