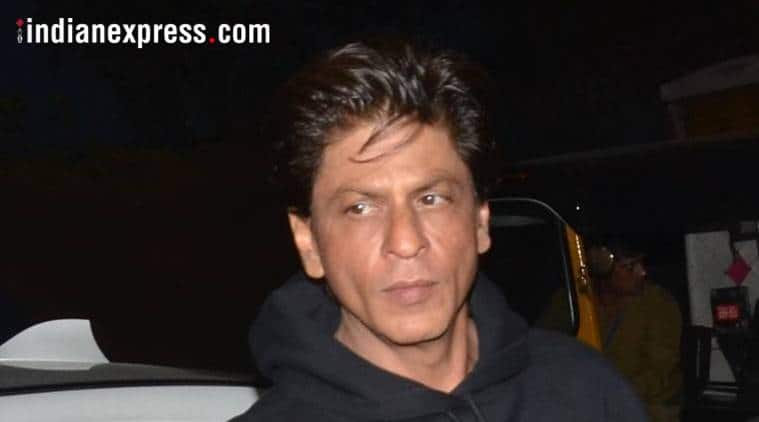 The tour at that time was packed with thousands of others hoping to see Shah Rukh Khan, who celebrated his birthday on Friday. (Photo: Varinder Chawla)

A fan of Bollywood actor Shah Rukh Khan allegedly cut his throat at the Bandra Reclamation after waiting to catch a glimpse of the star on Friday.

According to police, Mohammed Saleem was waiting for the recovery, a few meters from the house of the actor, Mannat, early Friday morning. The tour at the time was packed with thousands of others hoping to find Khan, who celebrated his birthday on Friday. Police also isolated the runway and did not allow fans to approach the actor's home. At 3:05, Saleem allegedly cut his throat with a knife. A police officer rushed to Bhabha hospital, where he received first aid.

"The man was allowed to go home after we called his wife. We only made notes on the incident and did not reserve Saleem, "said an officer at Bandra police station.

For all the latest Mumbai news, download the Indian Express App