Mike Hosking: Social media is not the problem, bad people are 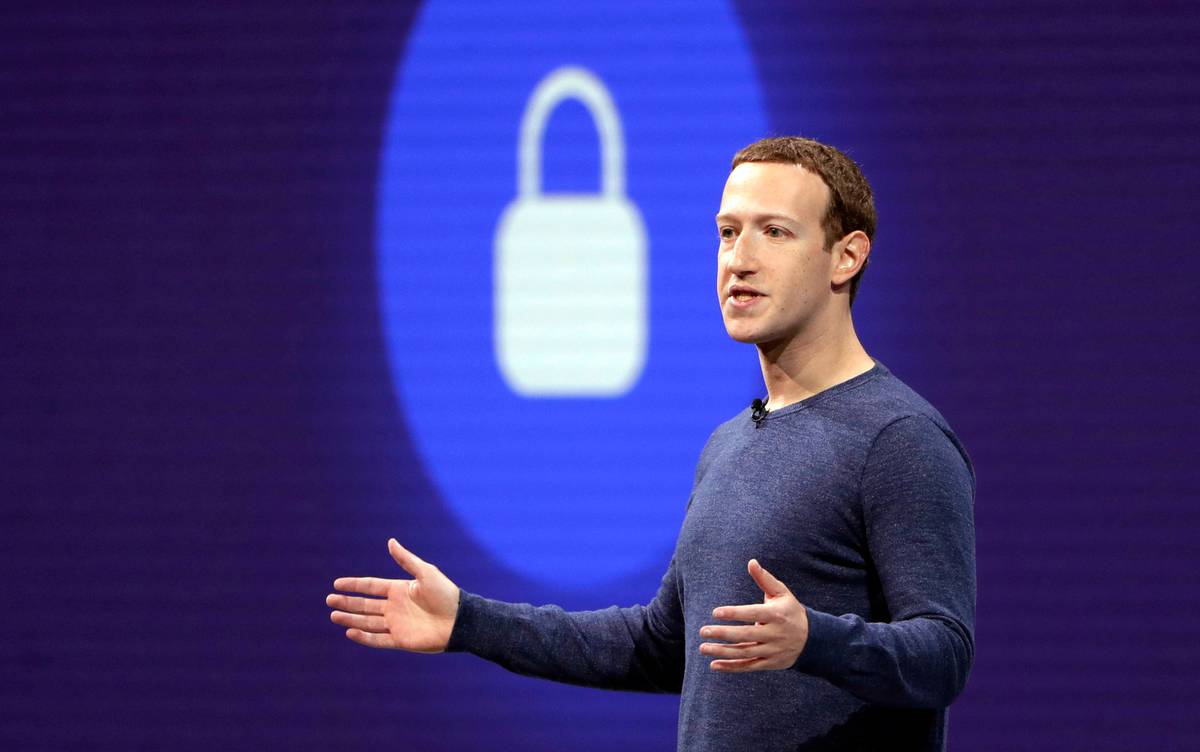 Is Chris Hughes right? He is the co-founder, with Mark Zuckerberg, of Facebook. He says it has a lot of power and needs to be broken – and the power that Zuckerberg has is not American.

Zuckerberg was in Paris over the weekend talking to French President Emmanuel Macron before which I suppose there were more meetings as soon as our prime minister arrived, but he did not bother to walk around (which tells him something quite obvious ).

Like I said before, Zuckerberg is smart. Turning to meetings does not cost you anything. Saying things like "yes, we have a lot of power, so what we need is that governments agree to regulation" costs you nothing. Because he knows that nothing is really going to happen. But he can say the right things, looks good, and raises his hands to a certain level of exasperation when nothing changes.

It's a long way to go for Jacinda Ardern to get involved in something going nowhere. Is China there? Is America there? Are the giants of the Asian internet there? No, of course they are not. And even if they were, they probably would not be better than Zuckerberg, too much noise but no action.

The answer, in general, is the chattering governments that need to say something, or that seem to be saying something, when tragedies such as Christchurch occur. Christchurch was not Facebook's fault, more than New Zealand's fault or Christchurch's fault.

But it is human nature – and especially political human nature – to attack, react, blame and, preferably, spread the blame. In our case, it's security, gun laws, and social media.

And tragically who we are sometimes is terrible. Social media, because they are global and not really regulated, quickly sink into the lowest common denominator. The glow of what could be, through its freedom of connection and engagement, is often forgotten by the reality of what it really is.

So Ardern and Macron sitting around angsting will not get anything, because when the push comes, the Facebooks of this world will remain untouched.

And three, the fundamental principles in which social media is founded, freedom of expression and expression, still, in most minds, overcome the evil that accompanies it.