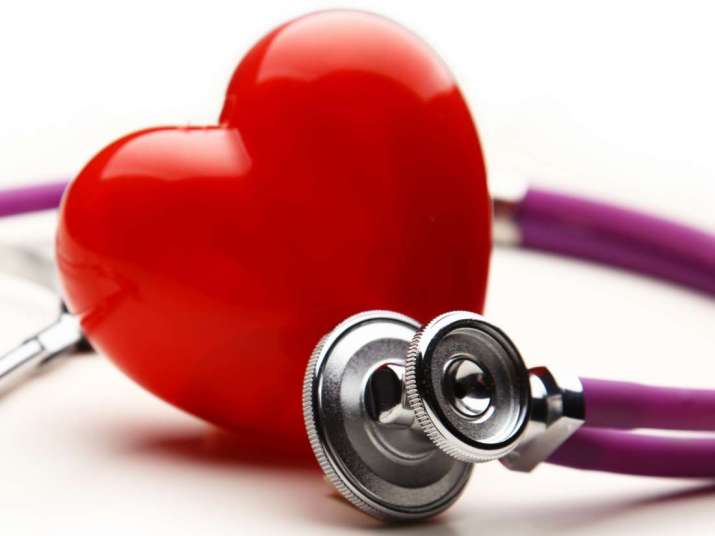 Increased levels of lead and mercury in the blood can raise bad cholesterol levels, known to damage arteries, and increase the risk of heart disease and stroke, according to preliminary research.

In addition, mercury levels increased the chances of increasing LDL by 23% among those who fell in the middle to their heavy metal levels compared to those with the lowest level.

The increase in cholesterol seen with increased levels of heavy metals in the blood can have cardiovascular consequences in people exposed to heavy metals, such as in areas with a major disaster crisis, the researchers said.

This suggests the need for heavy metal screening as a risk for high cholesterol and cardiovascular disease, they said.

The results will be presented at the Scientific Sessions 2018 of the American Heart Association in Chicago.

For the study, the team analyzed information from a national representative database that includes cholesterol levels and blood levels of heavy metals among US adults.

They found a notable difference between those with the lowest heavy metal blood levels and those with the highest, with LDL becoming progressively higher as lead levels increased.