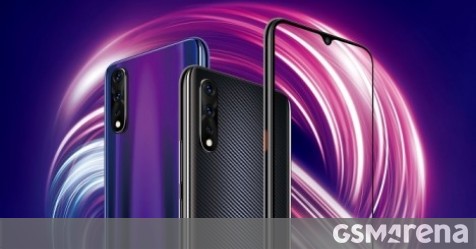 The newly-created live sub-brand is about to release its second smartphone – iQOO Neo, a lighter and more affordable variant of the powerful gaming console that was the original iQOO. Today we were able to see the live device along with some specs courtesy of TENAA while the company posted a teaser on the device's chipset – a Snapdragon 845. 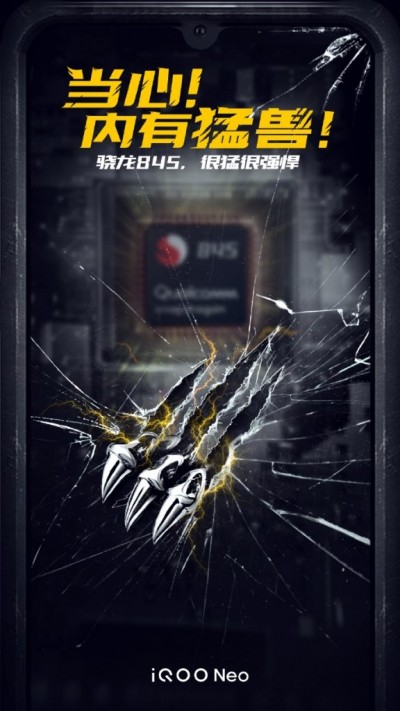 The phone is still in the preliminary licensing phase, but Chinese regulations have revealed some basic specifications such as the dimensions – 159.5 x 75.2 x 8.1 mm and the diagonal of the 6.38 "screen. Because the initial images do not display a fingerprint scanner, it is likely that it is under the OLED screen. 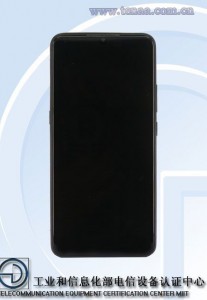 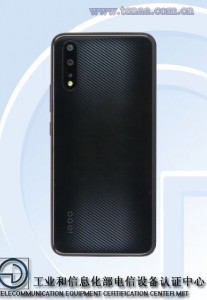 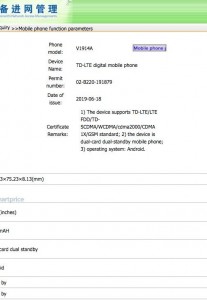 While the live iQOO comes with an even larger battery of 4,000 mAh, the Neo iQOO will have a giant cell of 4,500 mAh, but will probably skip the 44W charging capacities due to lack of space for the controller; at least it will have both USB-C and 3.5 mm audio connectors.

Rumors also suggested a 6/128 GB memory combo priced at CNY1,998 (below $ 300), but we are still to receive a reliable confirmation of this.