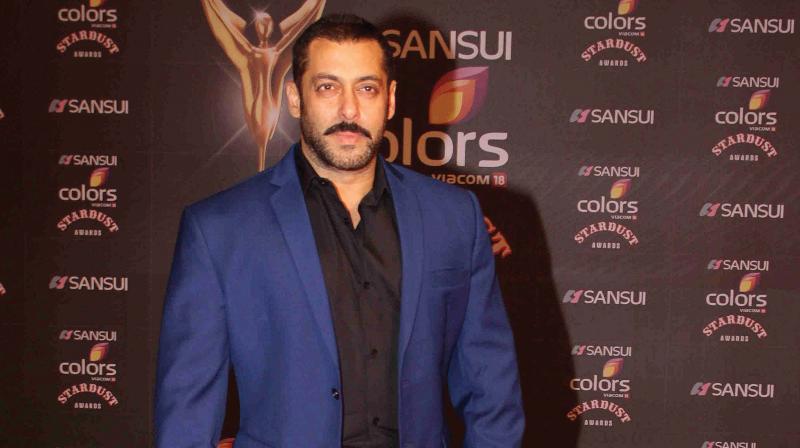 The next Salman Khan film, Bharat, had problems a few days ago with the use of the Pakistan flag during the filming of the film in Ludhiana. However, once again it seems to be in a small problem because the actor caused a physical injury.

Well, Salman did not do any death-defying stunts, but the actor who was normally working the gym at the shoot was hurt enough.

"It's not a very serious injury, but he needs a lot of rest, which was one reason Salman returned to Mumbai. And also to be checked to calm down and tell the people around him that nothing was too serious. He was in a lot of pain and could not complete the shooting schedule that is still underway at the site, despite some protests from local groups in Punjab. Katrina Kaif and Sunil Grover are still filming their respective parts for the film on location, "our source says.

For those who tuned in late, Bharat is being directed by Ali Abbas Zafar, produced by Salman Khan and Atul Agnihotri. The film also features Tabu, Nora Fatehi and Disha Patani in important roles. Salman ideally tries to maintain his physique and does not engage in heavy drills and routines during his sessions, but this one seems to have hurt him enough. Salman will need to return to the scene to finalize his filming as soon as possible. The film was scheduled to be released in the summer of 2019 on Id.