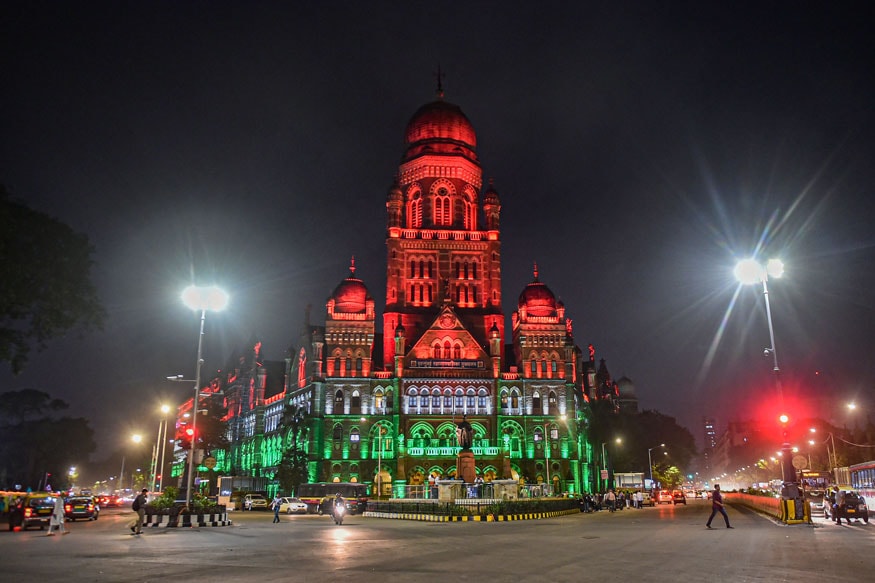 The search and search operation was initiated at 44 locations in Mumbai and Surat on November 6, with suppliers and incoming beneficiaries involved in civil contract enforcement, primarily at BMC. BMC is one of the richest municipal companies in the country.

"There have been incursions against suppliers and incoming beneficiaries involved in the execution of civil contracts primarily at the Brihanmumbai Municipal Corporation (BMC)," the Income Tax Department said in a statement. "There were reports that certain service providers had received inflows in the form of loans, etc. from incoming suppliers, and also increased expenses on the ledgers to suppress revenue."

In its statement, the CBDT said the reports showed that certain service providers had borrowed, inter alia, from input providers, and also increased expenses on the ledgers to suppress revenue. "Incriminating evidence showing large-scale tax evasion and money laundering has been found," the tax agency said, adding that it has so far detected irregularities of Rs. 735 million and the extent of accommodation entries is being quantified.

The operation "also led to the detection of the use of fake companies (promoted by entry providers) to enter companies in the form of loans or expense invoices, among others," he added.

"In the case of the entry providers, a systematic modus operandi of bank fraud and counterfeiting was detected, whereby developers made investments in real estate and shares of group companies, diverting bank loans," the CBDT said.

In the case of the contractor groups, several instances were identified about expense inflation for false purchases / subcontracts and borrowing from inbound suppliers, the statement said.

Investigations are ongoing, including the identification of other beneficiaries, the CBDT said.