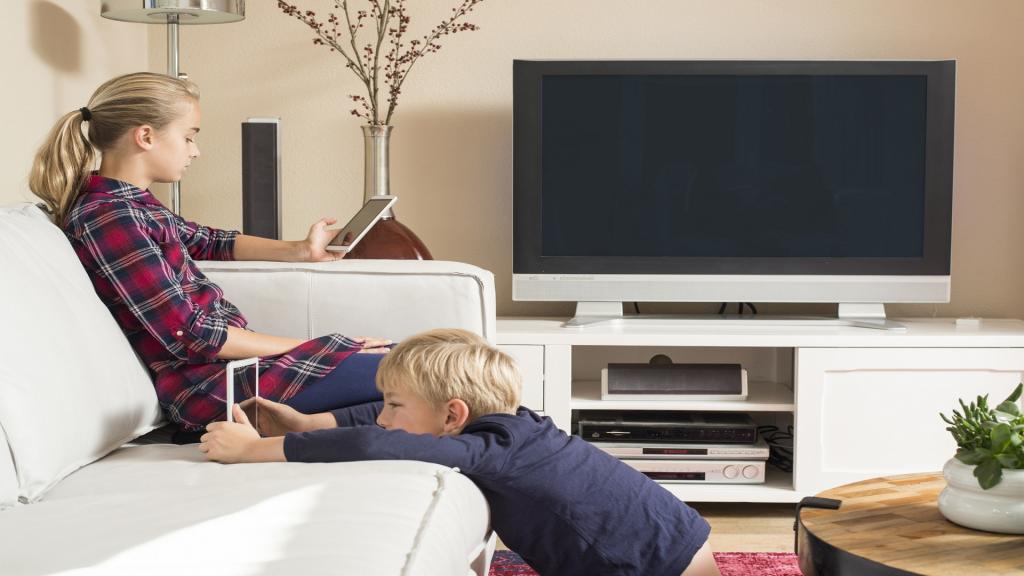 Children and adolescents may have less curiosity, less self-control and emotional stability, according to a study that looked at more than 40,000 children aged 2 to 17

While half of mental health problems are known to develop in adolescence, a new study says damage can start as early as age two.

Published in the newspaper Preventive Medicine Reports, the researchers analyzed data from more than 40,000 children ages 2 to 17 in the United States given by parents for a national health survey in 2016. The study is important because 20 percent of the world's population is teenagers. Nearly 243 million teenagers live in India.

The study says that after only an hour of screen time, children and adolescents may have less curiosity, less self-control and less emotional stability. This can lead to an increased risk of anxiety and depression. Those aged 14 to 17 years are more at risk of having such adverse effects, but there are correlations between younger children and young children. Daycare children, who used screens often, had twice the odds of losing their patience, the study said.

More screen time corresponded to less curiosity in learning things. While only nine percent of the 11 to 13-year-olds, who spent an hour a day on the screens, were not curious to learn new things, that figure was 22.6 percent for those whose screen time was seven hours a day or more . While the US National Institutes of Health claims that young people spend an average of five to seven hours on the screen, India has a lack of uniform data on the use of smartphones by teenagers and young children.

According to a study published in the International Journal of Preventive Medicinein India, an average person checks their phones every 6.30 minutes on a 16 hour cycle. A recent Indian survey found that 95 percent of children live in homes with a cell phone, while 73 percent of Indian children are users of cell phones, the IJPM study. Of these, 70 percent fall under the age group of 7-10 years, while 76 percent are in the age group of 11-14 years.

We are a voice to you; you have been a support to us. Together we build journalism that is independent, credible and fearless. You can also help us by making a donation. This will mean a lot to our ability to bring news, insights and analysis from the site so we can make changes together.