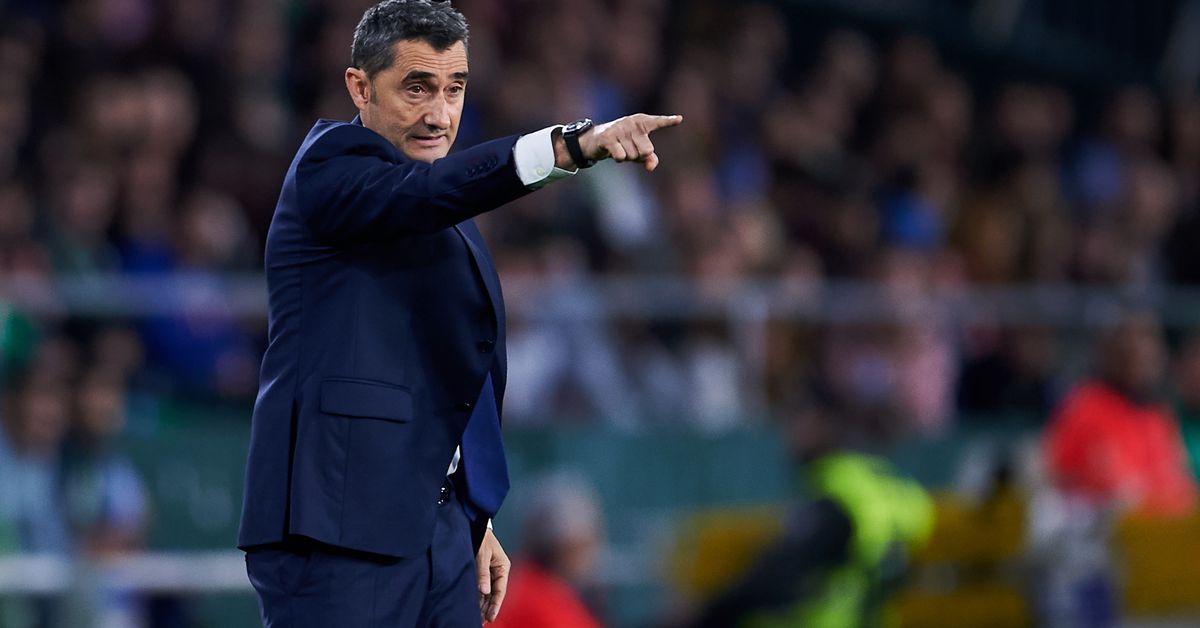 Ernesto Valverde held his pre-match press conference ahead of Tuesday's visit to Villarreal in La Liga.

Here are the best bits:

There is never an ideal time to rest a player like him. But we'll see tomorrow. We think this game is very important. Many are looking at Atletico Madrid but the three points offered in this match are the same as those offered against Atletico.

Valverde no Malcom and Coutinho

These are situations that happen during the season. Sometimes one player is better than another, sometimes the other way round. Everyone always speaks from the front, but what we hope and expect is the best Coutinho, the best Malcom and the best Dembele

I'm not quite sure when we'll get it back. It may be Saturday, it could be against the Utd Man. I can not give an exact date, but around that time.

The fact that he's being talked about is not destabilizing to us or to Atletico, it's the same as last year. People always talk about our players too, it's customary.

Valverde in the League

We have nine more games, if we win six we will be champions, that's the reality. The best thing to do is keep playing outside after play. Having to win six games just does not mean that we won the league, we still have to do a lot before we start.

Our opponents are going through a difficult situation. They were winning 2-0 the other day and then lost to Celta Vigo. They are at the end of the table but have had many good games against teams like Sevilla, Real Madrid and Atletico Madrid, in addition to being in the quarter-finals of the Europa League. It is often difficult for us to overcome them.

Valverde in the Champions League