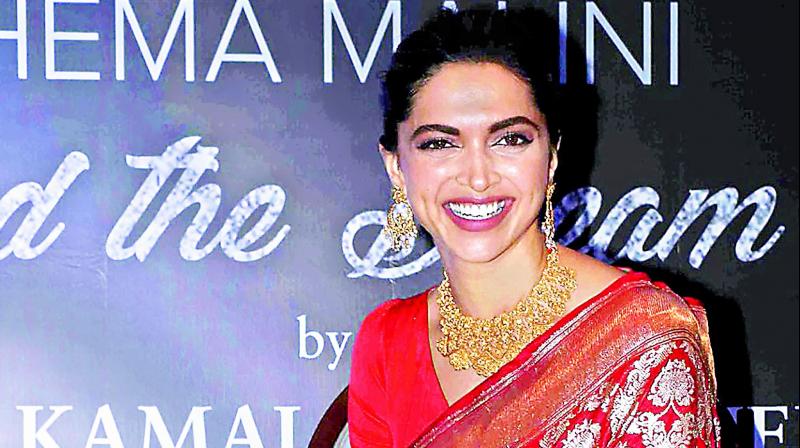 Deepika Padukone spent 10 million rupees on her wedding jewelry at Andheri's store for a jewelry brand she endorses. Deepika bought a mangalsutra and added a huge solitary diamond. 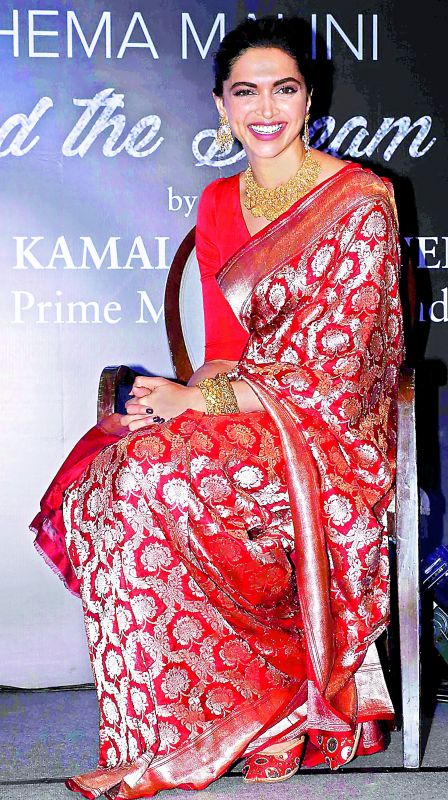 Sources say the store had to be closed while she was shopping. "We decided to close the store early. She spent about a million rupees in a matter of minutes and left, "our source says.

Deepika and Ranveer's wedding is scheduled to take place between November 14 and 15. The couple has not yet confirmed any location.