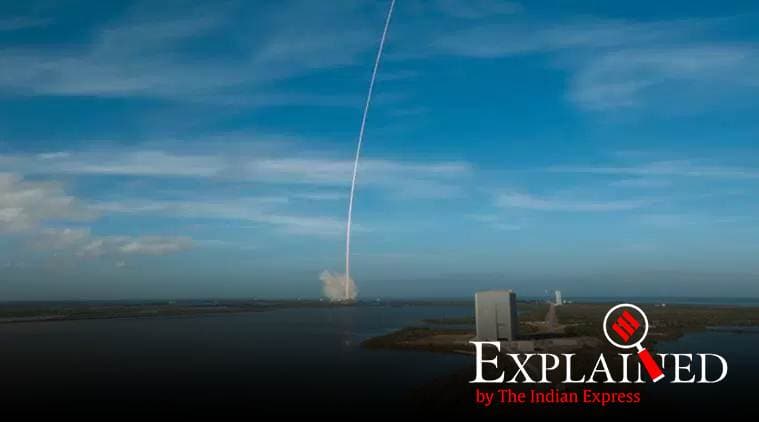 ON TUESDAY, Elon Musk's SpaceX launched its Falcon Heavy spacecraft on its third mission, the most complex mission ever undertaken by the company. Among the various reasons that make the mission important, one is its huge burden – 24 satellites from various organizations, including government agencies. These will be launched in three different orbits. What are these satellites for?

* Atomic Clock of Deep Space. Sent by NASA and co-workers on one of the 24 satellites, the DSAC is incredibly accurate and compact, plus the size of a toaster. Accurate timekeeping is crucial to GPS performance, and atomic clocks work by observing the behavior of atoms as accurately as possible. The Nasa website says the DSAC should be stable at more than one microsecond per decade (one second every 10 million years), which would be about 50 times more accurate than the atomic clocks already outside the GPS satellites. Currently, satellites depend on an exchange of signals with Earth, where atomic clocks calculate the time it takes for the signals to arrive. The new technology aims to help spacecraft navigate alone, relying on the new atomic clock in space. The DSAC project will hold a one-year demonstration in space.

* ASCENT green fuel. One of the satellites will be a test spacecraft for safer rocket fuel. The traditional fuel used in satellites is hydrazine, which is extremely toxic to humans and the environment. The new alternative is called ASCENT (Advanced Spacecraft Energetic Non-Toxic Propellant), formerly called AF-M315E, which is a mixture of hydroxyl ammonium nitrate fuel / oxidant. Developed initially by the US Air Force and now launched as part of a NASA-led collaboration, ASCENT is described as a fuel with significantly reduced toxicity levels compared to hydrazine and potentially shorter launch times, resulting in higher costs low.

* Ashes of the Dead The payload of the Falcon Heavy includes the ashes of more than 150 people killed, including one astronaut Bill Pogue, who flew on Skylab in the 1970s and died in 2014. Among other items on board, the Research Laboratory of the US Air Force conducted space weather experiments. The National Oceanic and Atmospheric Administration has six small atmospheric experimental satellites for weather forecasting.