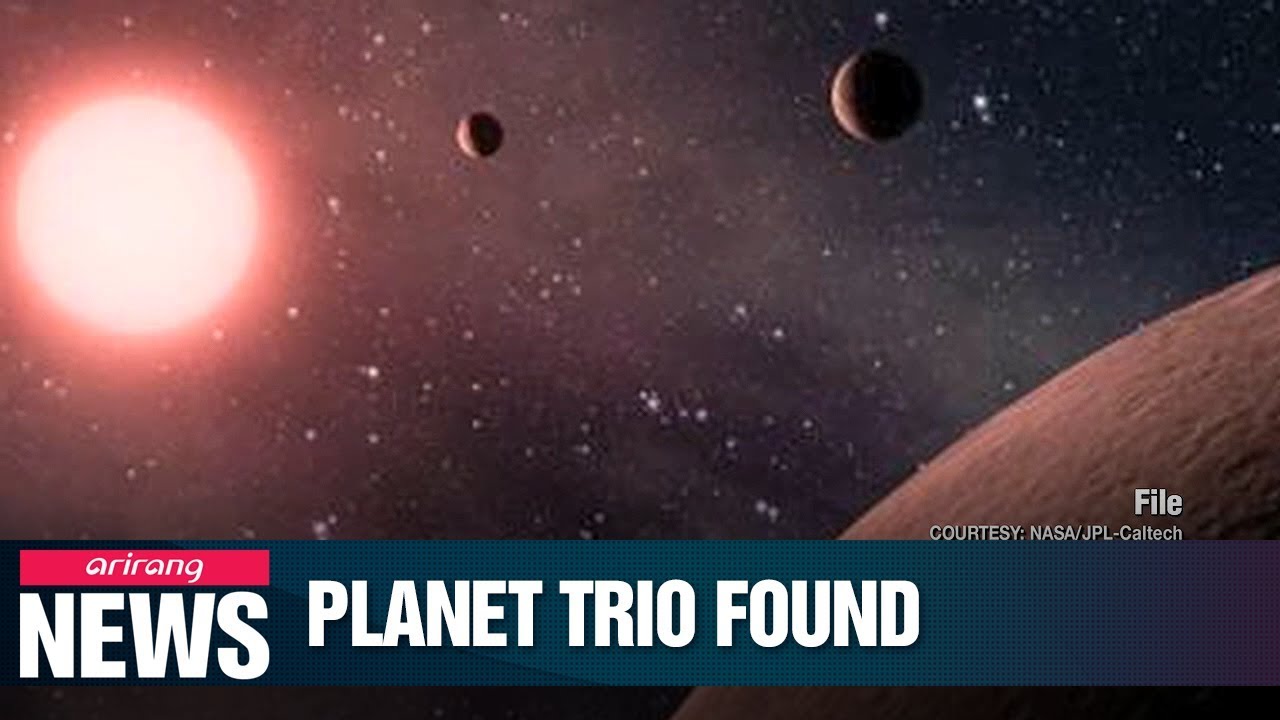 A new study has found three Earth-sized planet candidates which are orbiting a star just 12 light years away.
The Institute of Space Sciences in Barcelona, ​​Spain, discovered the trio of planets circling the GJ 1061, … which is the 20th closest star to our Sun.
Researchers believe they are at least 1.4 to 1.8 times the mass of Earth, and one of the planets could be habitable with the existence of liquid water on the surface.
But further research is needed to determine its habitability.