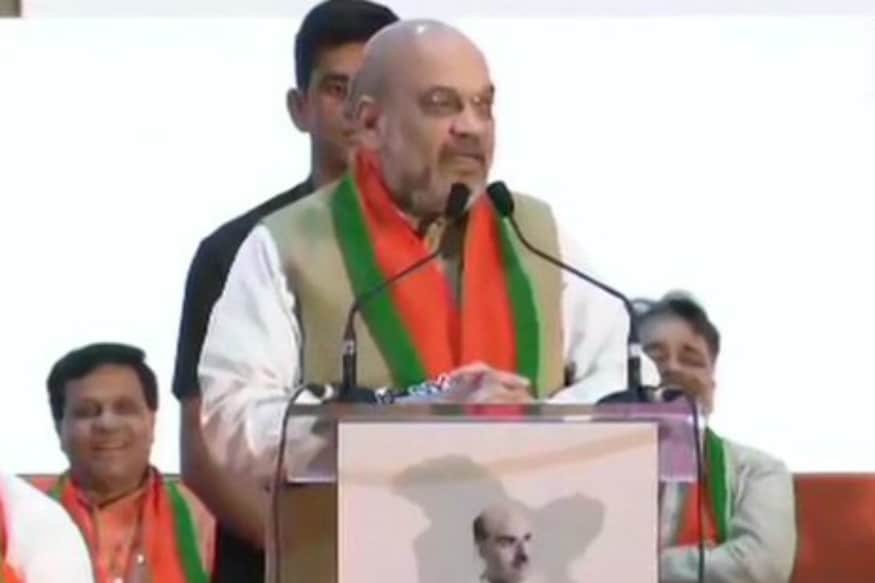 The electoral battle for Maharashtra and Haryana will have big names, such as NCP chief Sharad Pawar, and Shah, rallies today, in an effort to bolster support before the assembly elections. Both states will vote on October 21, while votes will be counted on October 24. While Shah will campaign in Kaithal, Haryana, Pawar will give speeches in Akola and Washim.

In Maharashtra, Pawar and the BJP engaged in a war of words, specifically after the DE filed a money laundering suit against him and his nephew in the Maharashtra State Cooperative Bank (MSCB) coup. The NCP considered it a politically motivated movement. "The goal is to defame opposition leaders before the polls," said NCP spokesman Nawab Malik.

As for the state BJP, it has finally reached consensus with its ally Shiv Sena on seat sharing after months of discussions. The distribution is 124 seats for Seine and two vidhan Parishad arrows, 14 for allies and the remainder – 150 – for BJP.

Although the parties have finalized a deal, they still share a hot and cold relationship. The felling of trees in Aarey's Colony became a major flash point for the Allies, with Seine chief Uddhav Thackeray saying that once in power they would teach the "Aarey Assassins" a lesson.

The Kankavli seat has also become a point of contention, as the two will be placed against each other in the Kankavli seat. Kankavli is the seat from which the BJP has placed Nitesh Rane, the son of former Maharashtra prime minister Narayan Rane, against the wishes of the Seine. The Seine had given a ticket to Satish Sawant from his seat and did not withdraw his application until Monday, the last day to do so.

According to sources, the Seine cadres opposed the move from BJP to Rane, as he received a ticket immediately after leaving Congress. Rane is the acting MLA of Kankavli's seat, which he won in the 2014 elections in Maharashtra with a congressional ticket.