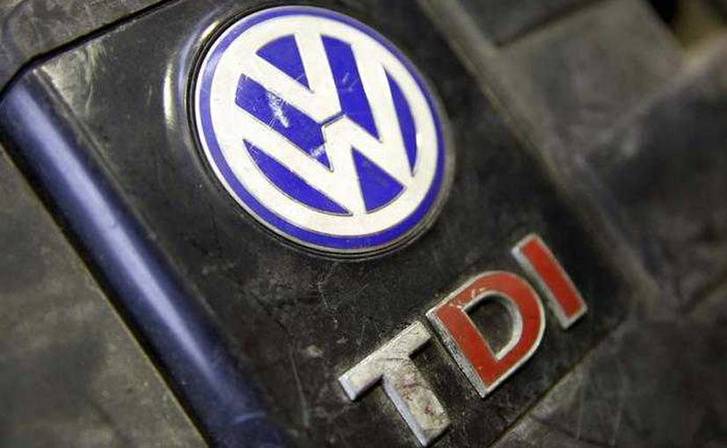 They were to be compensated to the Czech Czech owners of the Skoda and VW cars affected by the Volkswagen diesel scandal, according to a first-instance trial of a Czech court, the Reuters news agency quoted the Czech news portal article www.seznamzpravy. cz on Wednesday. 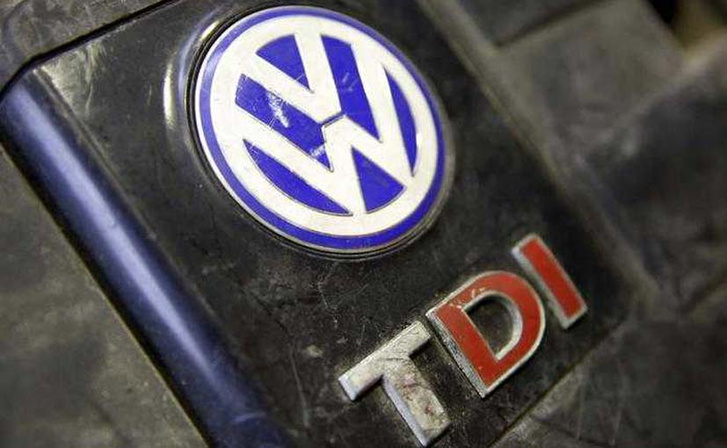 A district court in Prague, based on the Seznam report, has upheld a claim for damages against the Volkswagen Group in a collection case. According to the decision, 2435 owners of Czech motor vehicles represented in the collection group are entitled to compensation of 533 million crowns (6.4 billion forints) (an average of 2.6 million for each car). The decision is final, subject to appeal.

"We have made progress in dealing with the legal consequences of the diesel scandal in Europe"- quotes the words of Frantisek Honsa, a lawyer representing the plaintiffs," says Seznam.We achieved the same result as in the United States"The news portal report was not commented on by the Reuters news agency, either by Skoda Auto, a Czech subsidiary of the Volkswagen Group, or by the VW brand spokesman or the Prague District Court, and the news agency was unable to enter contact the lawyer.

After that, it will be interesting to see what will happen with the collection of litigation in other European countries. In Germany, almost four hundred thousand have joined a similar action, but in Austria, a similar trial was heard last year.