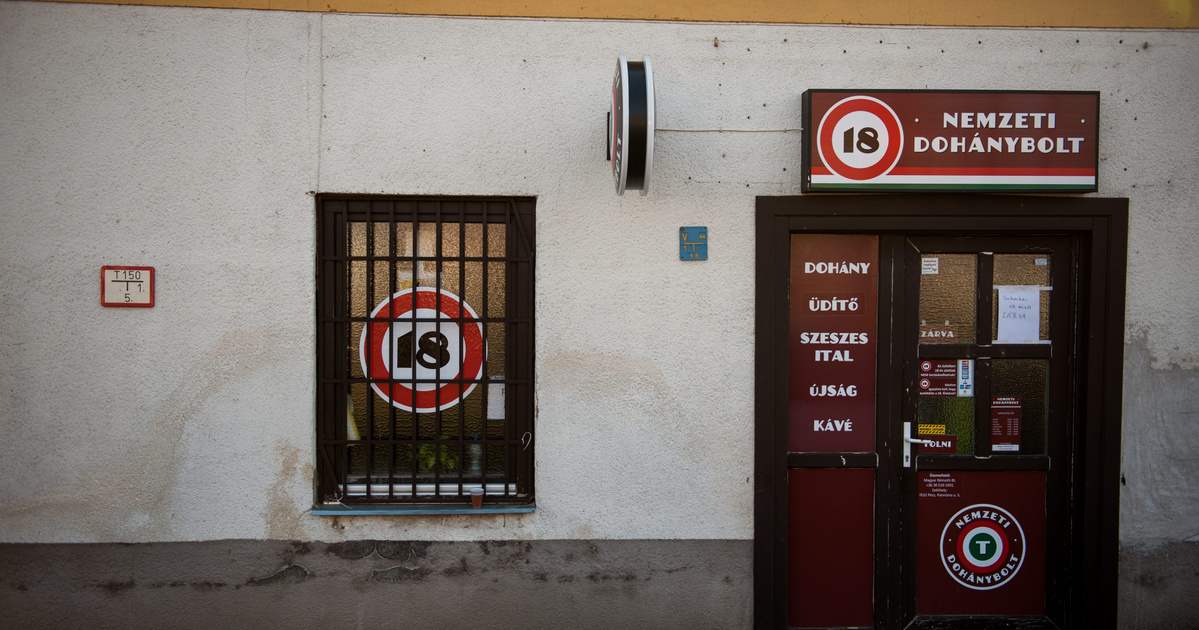 János Lázár, the prime minister responsible for the protection of non-smokers, presented an amendment to the 2011 Transit Law. The most important changes to the proposal on Parliament's website are:

Compared to the fact that in August of last year, Lazarus, who was categorized as cigars, talked about radical ideas at a tobacco conference, this modifier is a serious step back.

Otherwise, János Lázár has a good relationship with János Sánta, owner of the tobacco company Continental. Sánta is an important actor in the Hungarian tobacco industry, for example, on his computer he wrote the version of the bill on the transformation of the tobacco market, which was then sent to the European Union by the government. In addition, the owner Tobán Toltikoltó Kft., Who has become the sole supplier of transformers, belongs in part to his own Tabán Trafik.