The worst was the underwater position of Mermaid 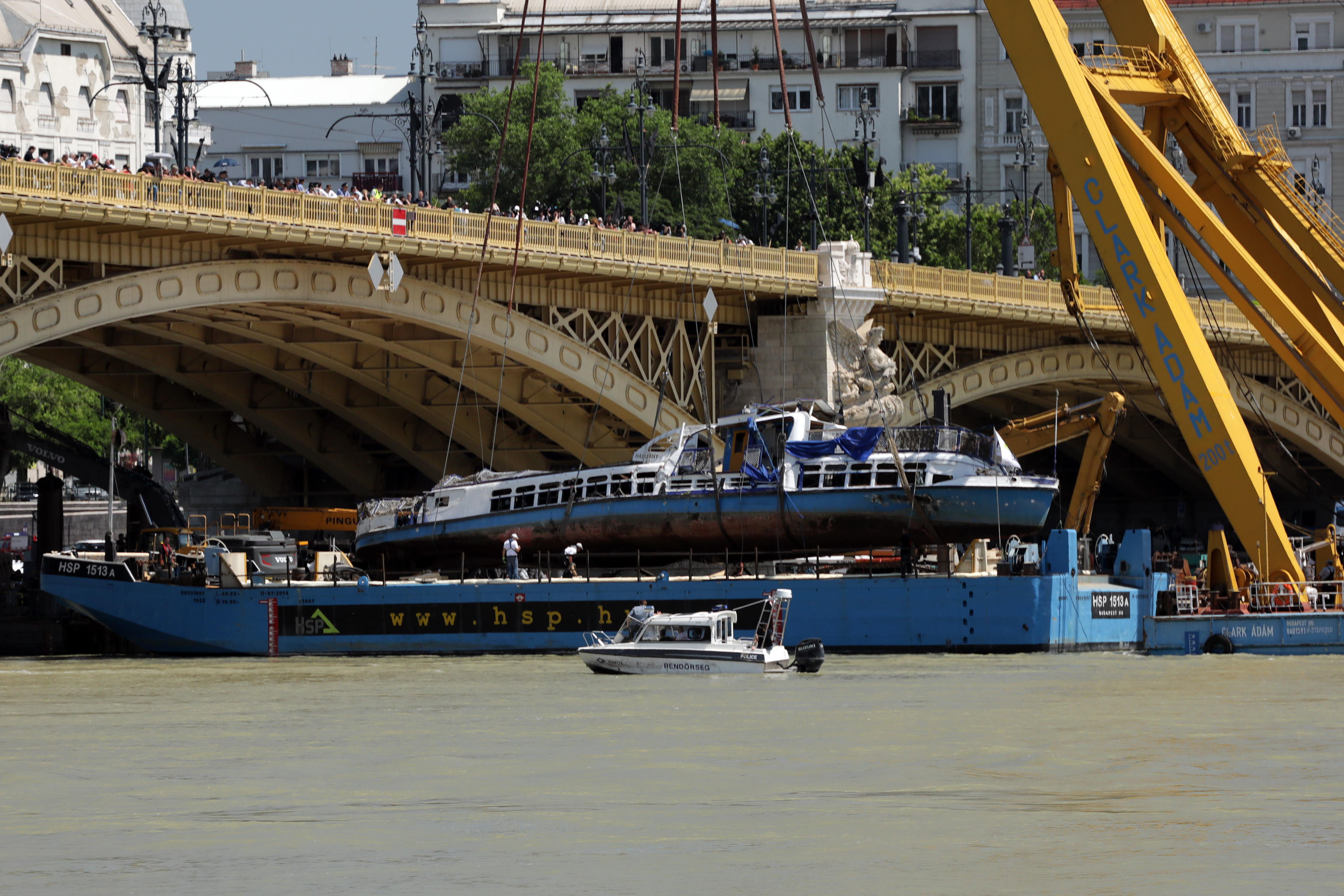 From a diver's point of view, the underwater location of the Mermaid's ship sinking in the May 29 crash was the worst possible, "said Richard Sopronyi, the industrial dive at the first Havaria Disaster Relief Society for diving on Tuesday M1.

Richárd Sopronyi added: on the submerged ship, the turnaround has always been on the Margaret Bridge, Thus divers had to work hard at a variable angle. As an industrial diver, it was their job to examine the hull, but since only the side and bottom of the structure could be seen, they could not determine how damaged the shipwreck was.

In connection with the highlight, he reported that disaster protection divers sought victims in the 80 cm high mud after pumping, found four and did not continue their quest for diver safety.

The other guest on the show, Zoltán Kállai, director of boarding at HSP Bridge Building Specialty Ltd., emphasized that the ship was highlighted as planned. There are often instances of destruction around the world, but this was a special situation because it had to be made in the center of Budapest along with the high water level and the extreme water directions on the Margaret Bridge.

The tourist boat began to be withdrawn from the depths of the Danube on Tuesday morning. The wreck was placed on a barge in the afternoon, and then transported to Bothnian via a push boat to Chepel, where the site was set up days before.

The mermaid sank on the night of May 29 near the Margaret Bridge after colliding with the ship of the Viking Sigyn hotel. There were 35 on board, 33 South Korean citizens and two Hungarian officials. Seven passengers were rescued. So far, four people have not been found.