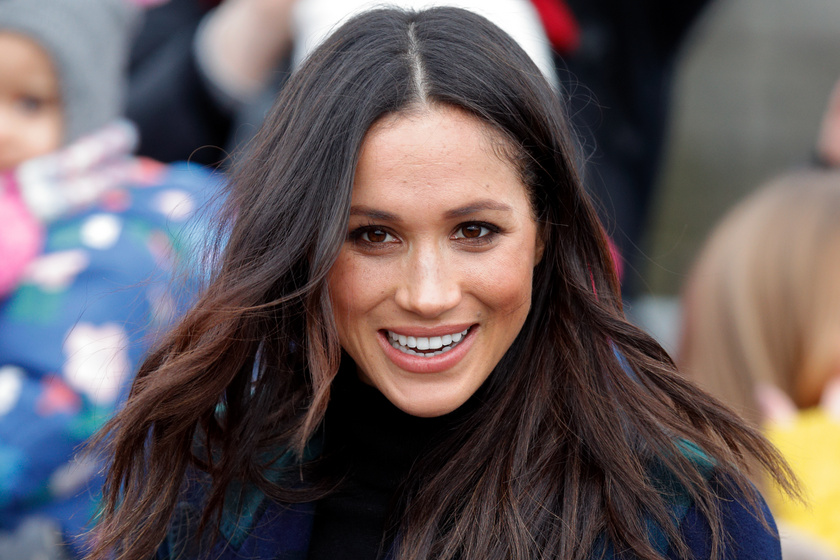 It is a tradition in the royal family that women are already standing in front of the world a few hours after giving birth and show their newborns to their fans in the best way compared to the situation. Princess Meghan but you do not want to hear it.

According to the princess, this tradition appears in the wrong color for women, because most women can hardly stand up after giving birth, rather than posing in high heels and neck, smiling. As the feminist habit contradicts the habit, he decided not to climb the stairs with his baby to the hospital – Royal family spokeswoman Emily Andrews said:

"Right now, we believe that Princess Meghan will not stay on the hospital stairs." Meghan is a bloody feminist who opposes a woman looking good after her birth. It may also be that, unlike Diana and Catherine, she does not bring her child to the beautiful ward of St. Mary's Hospital, according to the latest information, she plans to give birth in a hospital near her home in Frogmore Cottage.

As the children of Harry and Meghan are no longer a direct heir to avoid stress, they are trying to give birth as much as possible in secret. Meghan is very nervous that complications will occur during labor, and if the line is Caesarean, he does not want the pressure on him to get out of bed and look great. Instead of wearing makeup and hairdressing, she would like to spend her precious moments with her baby, "said a family specialist.

Previously, Princess Catherine was severely criticized for this, even Keira Knightley told her about supporting this obsolete and high-pressure tradition for women:

"Seven hours after birth, she was standing in front of the hospital in makeup and high heels with the face that the world wanted to see." Hide the pain, the way the body is almost torn, the enraged hormones or breast milk leaking out of the sinus. Just be beautiful, elegant, do not show anyone how much you fought before, Catherine, said the star.

Catherine was happy to introduce her newborn

Princess Katalin did not bother showing up a few hours after her birth. She also proudly presented her third child to the world press – see how the zucchini posed with the newborn Prince Louis!