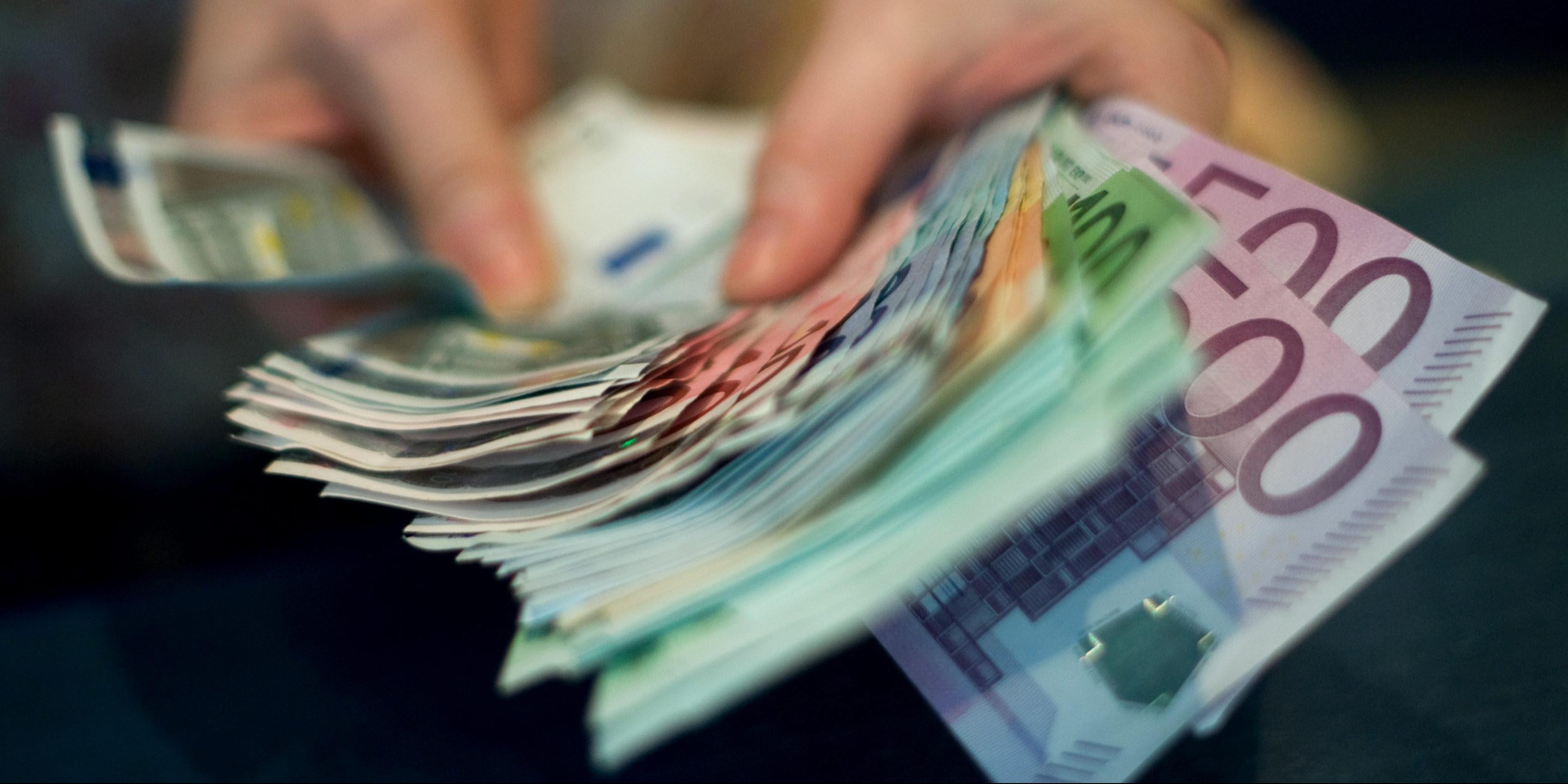 The European Banking Authority (EBA) has published the results of the Bank Resistance Test of 2018, in which 48 major European banks were examined. All credit institutions met the criteria and Hungarian Bank OTP received an excellent rating.

The test, conducted jointly by the European Central Bank (ECB) and the European Systemic Risk Board (ESRB), was hit hardest by two UK financial institutions, Barclays and Lloyds, a CNBC article. In addition, the Italian BPM Bank was also poorly rated.
Deutsche Bank, Europe's largest credit institution, was the most hit by expectations, which was still the 10th worst of the previous year among the 51 banks surveyed.Regarding expectations, the stress test of the two largest Italian banks, Intesa Sanpaolo and Unicredit, will be more favorable than expected, which would be amid a possible economic shock.

And while there have been numerous disquieting criticisms about the Italian banking sector, Italian financial institutions are surprisingly successful in this regard, as they have on average achieved better results than the Spanish, Swedish and Belgian counterparts.