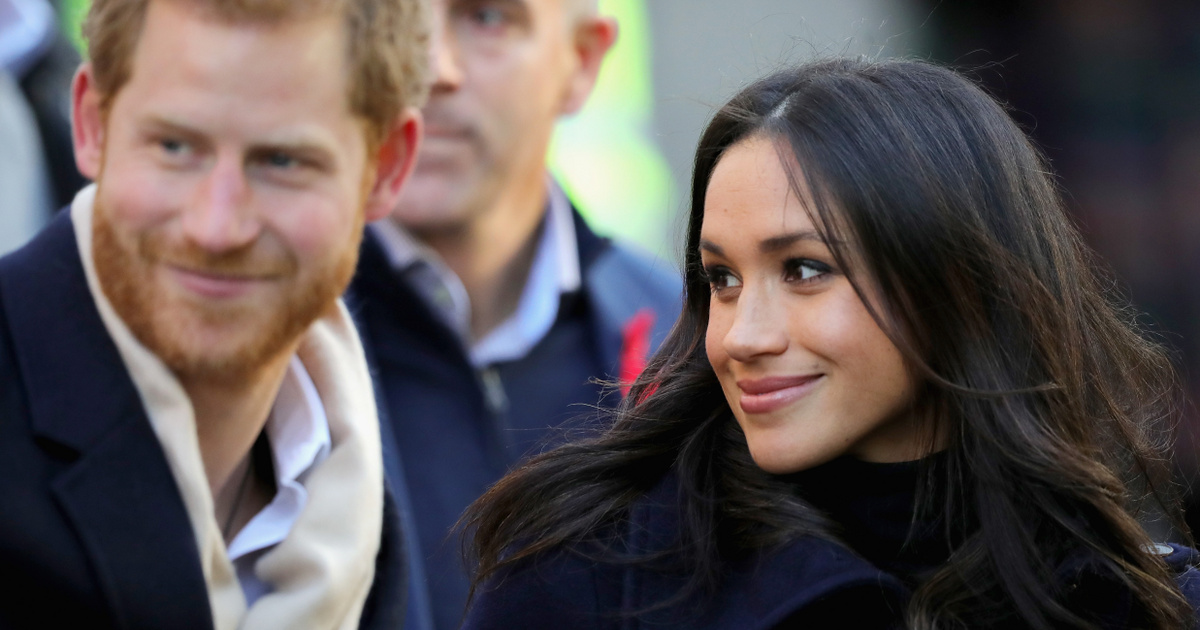 On Monday, Princess Meghan and Prince Harry's first child were born and, after the boy's birth, Harry died in 1997, before his mother, Princess Diana.

There is no need to think of anything important, just as the official announcement of the royal family members, including Queen Elizabeth, greeted Diana's brothers, Lady Jane Fellowes, Lady Sarah McCorquodale and Earl Spencer. All that matters is that when Prince William and Princess Catherine were born, they never mentioned Diana's brothers in the papers. 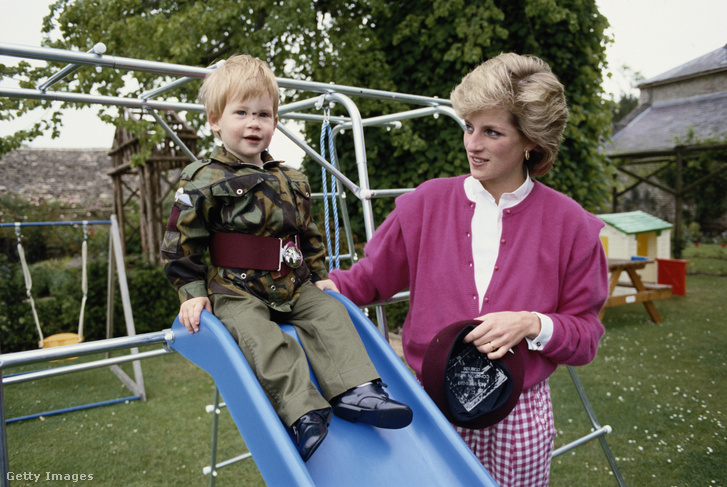 Harry had paid homage to Diana before: in her wedding photograph, she was sitting in the same velvet chair she and her mother photographed after being baptized.

Princess Meghan and her husband decided to continue celebrating their birth with various traditions, and this is just one of the decisions that Princess Sussex faced with traditions to put the interests of her children at the forefront. The reason why this is unusual in the British royal family is described in this article.