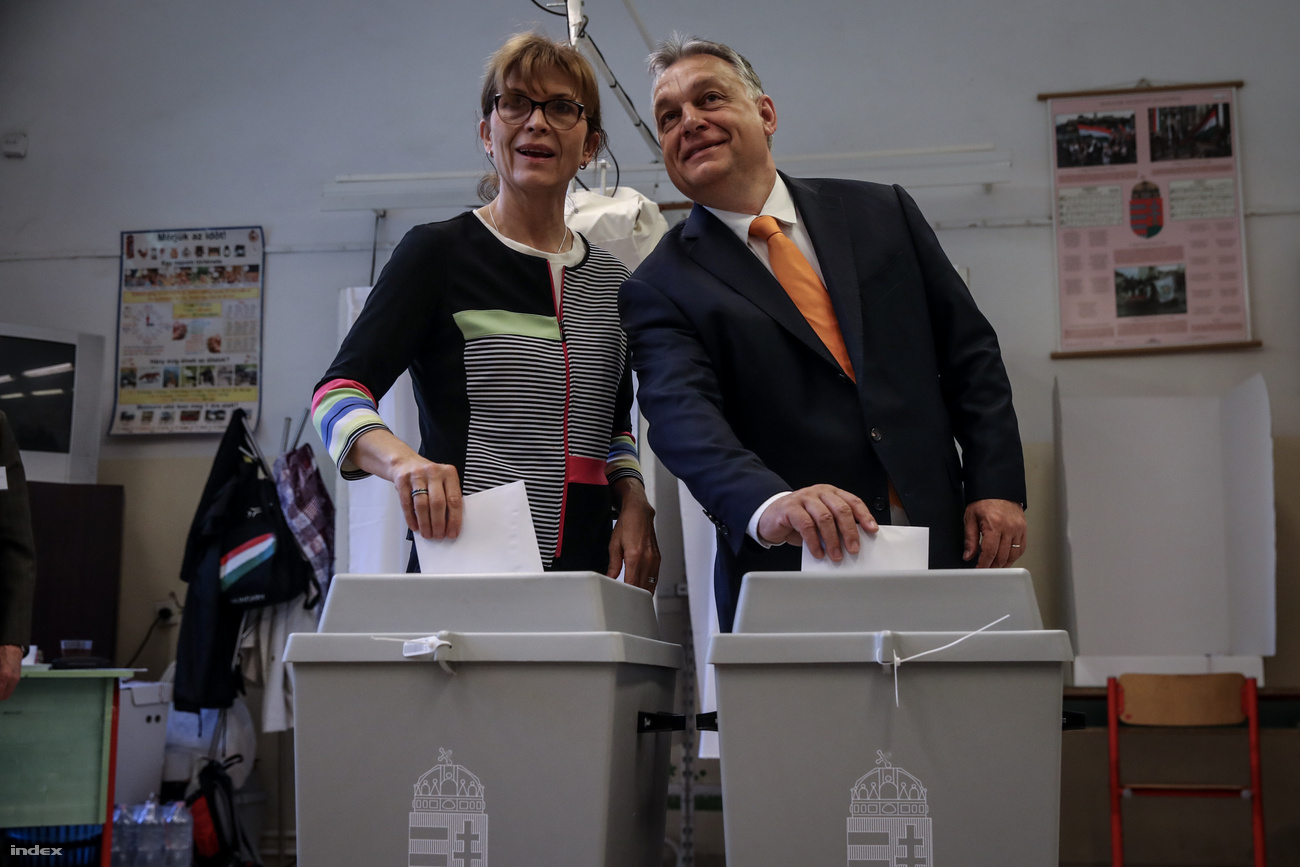 The outcome of the European Parliament's election on 26 May became final after Mria refused a single appeal against the decision to determine the outcome of the election without a substantive examination on Tuesday, MTI writes. 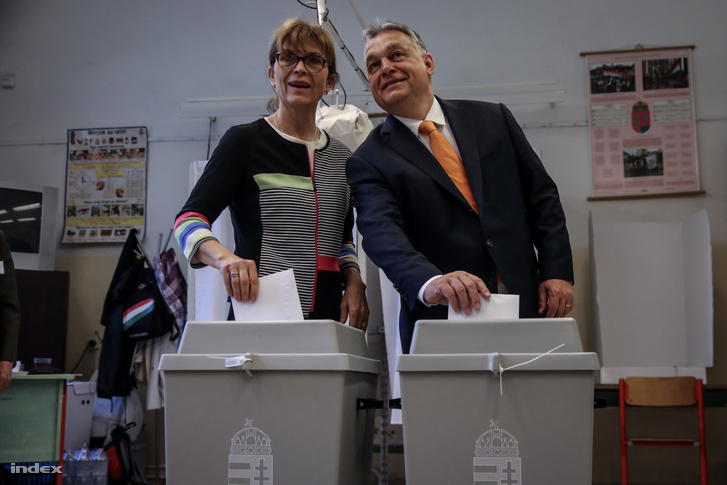 Last Thursday, the National Electoral Committee established the legal result of the EP election on the basis of the report on the results of the 10,277 polling stations in Hungary, the protocol on the voting of foreign delegations and the results of the vote.

An appeal against the decision was made to the Mansion within three days and a request for judicial review was received on time. On Tuesday, the mansion rejected the request for review without any substantive examination because the private person filed a petition without the representation of a lawyer and did not state the terms of the case in his own case. With this, the EP election has become final.

The NVB is expected to adopt a notice on the outcome of the election this week, which will then be published in the Hungarian newspaper. The Hungarian members of the EP are scheduled to take their credentials in the House on Thursday, June 20.

The most important facts of the 2019 EP election were collected in this article, and the interesting things here are gathered here.