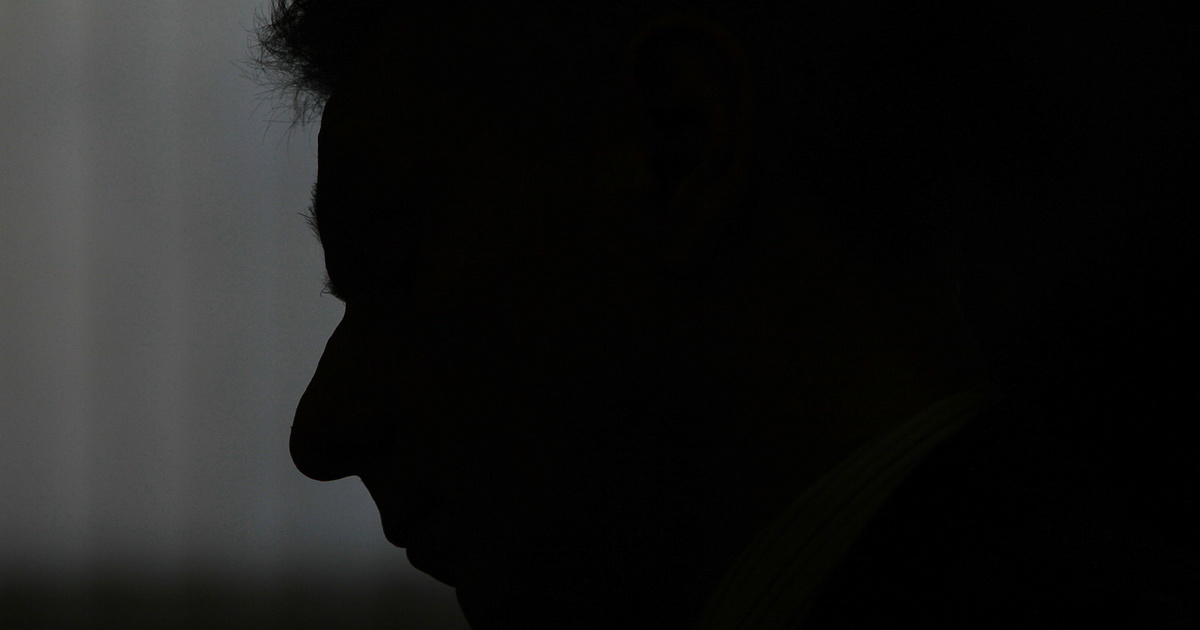 "Even today, public opinion can not face the truth after the prosecution has published its indictment," wrote György Szilvásy, the index, in response to the news "The Gyurcsányi was translated by the Hungarian secret service for the Hungarian NBH." According to the former secretary of Gyurcsány's government, "the craziest statements have leaked out by the authorities," while the defendants could not publicly defend themselves because of cryptography.

According to Szilvásy, the prosecutor's office is no more than the prosecution's view, "statements are included, but not facts", and

three completely independent judges judged both after and on the basis of the evidence procedure that the accusations of facts or the conclusions drawn from them are false.

According to the ex-minister's list, it is not true

Szilvásy wrote that the activity and movement of the Russians in the NBH building were strictly controlled and complied with the internal rules. The concrete tests were not carried out by Russians, but by Hungarian specialists, and the Russians had no means of intervention or intervention.

"Nor is it evident from the accusation that – because of its crazy professionals – we investigated the whole issue in mid 2007, in the second half of 2007, when Sándor Laborc replaced Lamb Galambos and received information on the conduct. evidence was revealed by an internal investigation under the leadership of Sándor Laborc, acting Director General under my control, "he wrote.

Szilvásy recalls that the opinion of the experts involved in the investigation was that the former director general had made serious professional mistakes, but there was no suspicion of crime. This was confirmed by the position of the Kaposvár Court, the Metropolitan Court of Appeal and the Court of Justice, which is explicit and justified.

The former secretary reminded him that in 2011, after his conviction, he began to revoke the classification of secret documents, but this was denied. Szilvásy's writings concluded that he would do his utmost to make the conclusions of the final judgment, the justification, the testimonies of the important witnesses, the defense of the public defendants, "not only the assumptions of the prosecution that failed in the judicial investigation."