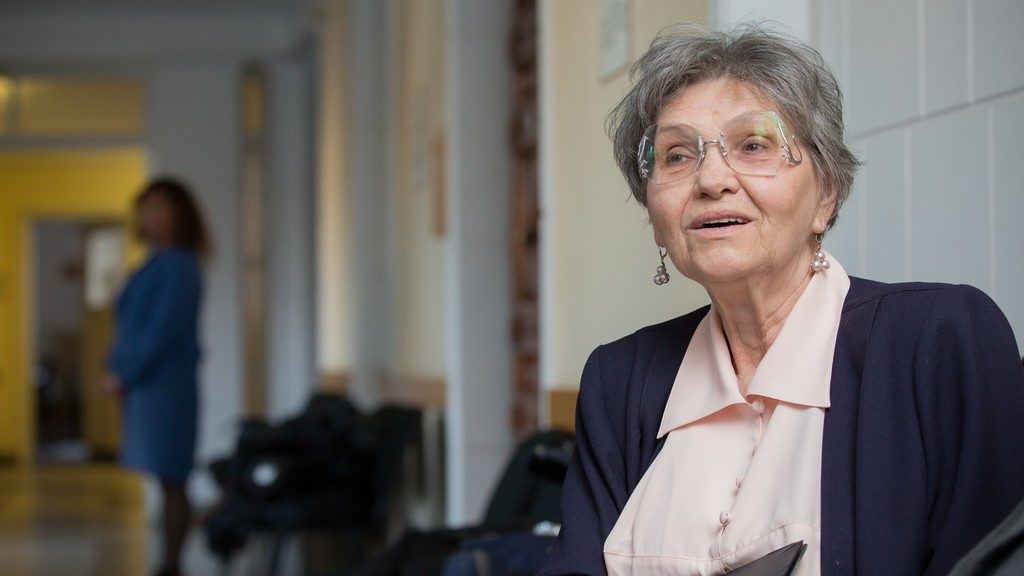 Ildikó Pécsi decided not to tolerate him, he wanted to fight for his house, so he declared his grandson – writes Blikk. Csilla Párts and Ildikó Pécsi return to the courts for years, last April the court ruled: the grandson of the actress and Csilla Pártos must go from the house of the actress, but the grandson did not leave the property of Pécs Ildikó. In May, the bailiff took action: he took the house in Buda and changed a lock in the presence of police officers. Her granddaughter had 30 days to leave her behind, but that did not happen, and even when the actress's agent wanted to take possession of the house, it was discovered that the lock was replaced again and her granddaughter turned back. 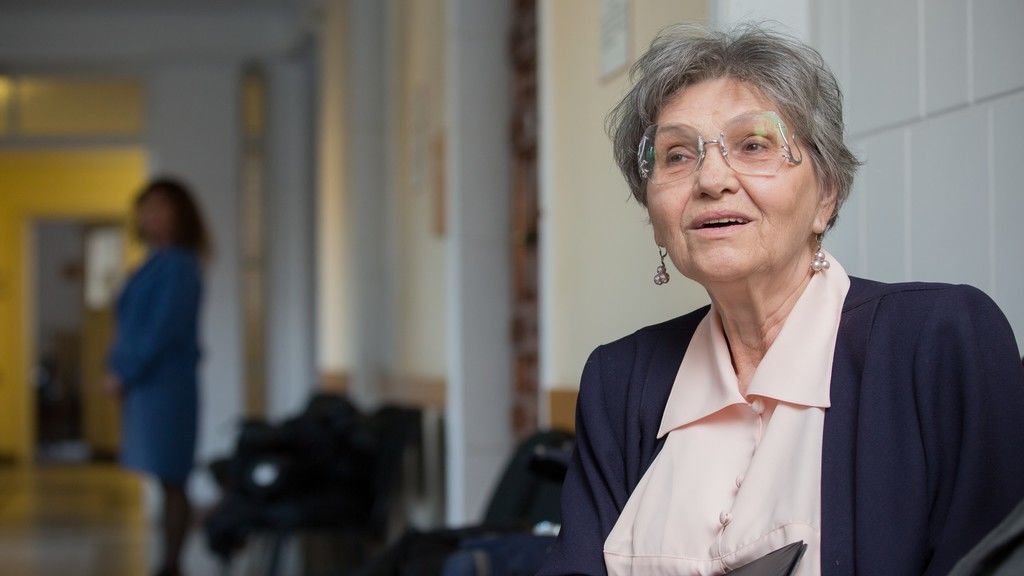 "I made a complaint to the police because my granddaughter is living there illegally, in which the man is slowly going to ruin … It's difficult because someone seems to be free.I do not think my granddaughter did it alone, but the question is who's hearing it. In fact, the answer does not matter, it's over!"- said Ildikó Pécsi.