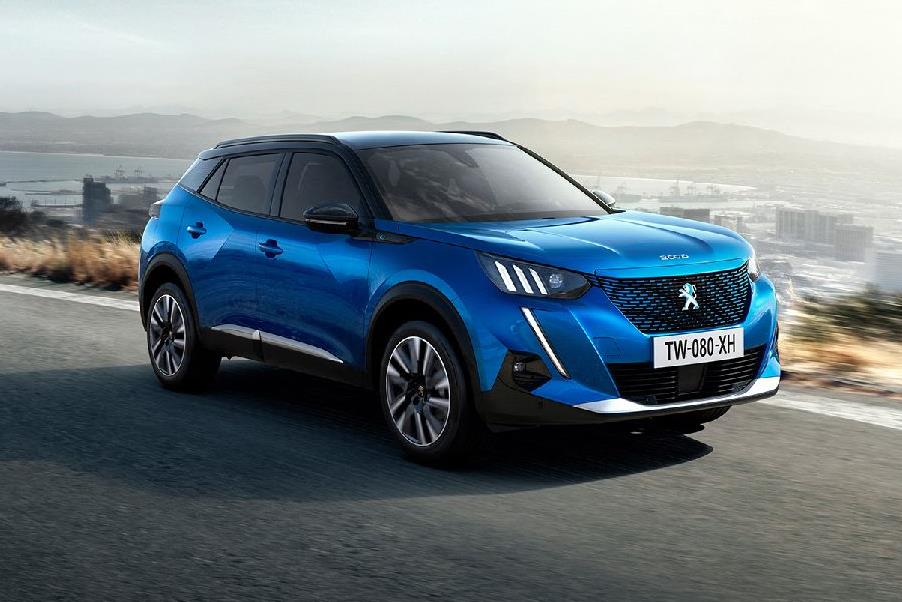 2008 is not only an important model for the French manufacturer, because it is the successor of a successful model, but also because it will be the first pure electric leisure car of the lion brand.

From the beginning of next year, 2008 can be bought 14 centimeters longer than its predecessor, its length is exactly 4.3 meters. As the wheelbase increased by 6 cents, one can expect more space in the interior, and the boot also expanded significantly to 434 liters instead of the previous 360.

2008 is based on the same modular floorboard named CMP as the 208, the DS 3 Crossback, or the Opel Corsa. Not surprisingly, the range of engines is the same, The 1.2-liter three-cylinder gasoline is the backbone of the (100, 130 and 155 hp), even with an eight-speed automatic transmission. Just 1.5 liters, four cylinders, the BlueHDi 100 cyclists can be selected from the diesel with a manual transmission. All variants are front-wheel drive, with traction control controlled by the grip control.

The e-2008 electric, which can be distinguished from the cooling mask alone, is powered by a 136 hp electric motor, which has a torque of 260 Nm available immediately, so good acceleration is guaranteed (0-100: approx 8.3 Mon). The 50 kWh battery can provide a range of 310 km based on the WLTP standard. 20 less than e-208 due to the increased weight and air resistance.

The battery is covered by an 8-year warranty (up to 160,000 km mileage) for up to 70% load capacity. because the battery is placed on the floor the passenger compartment space and the capacity of the luggage compartment are the same as those of the internal combustion engine.