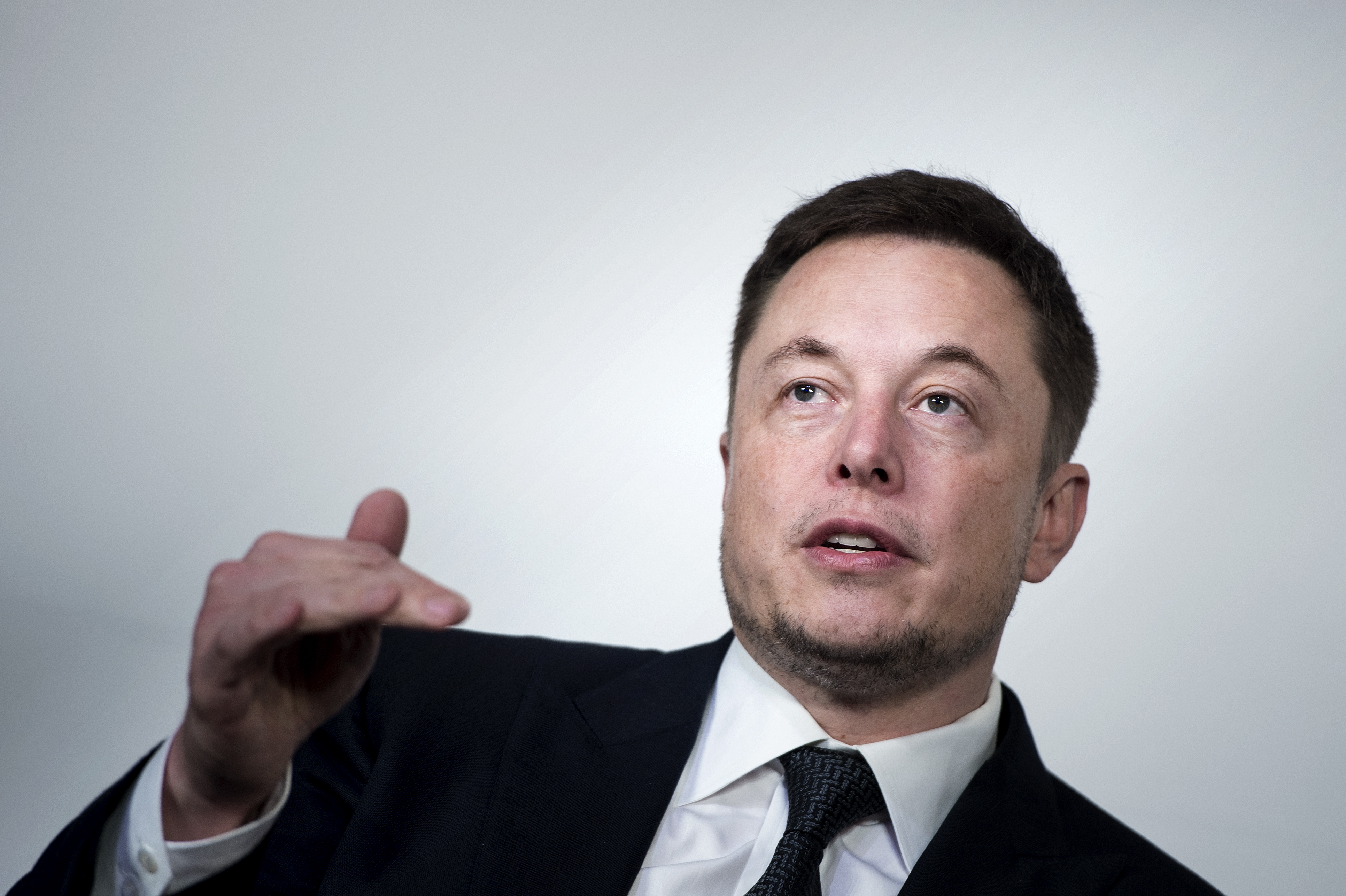 A Twitter account certified as Elon Musk stole a total of $ 150,000 from trusted social media users. The hacked and renamed Twitter account has promised that whoever pays a certain amount will get 10,000 bitcoins from them.

The Pantheon Books account has Twitter with the authenticity of the blue flag. This means the drawer has been checked and verified. An average person is hard enough to get the money, as in most cases, public figures, celebrities, journalists and business people succeed.

The account was hacked and the perpetrators renamed "Elon Muskra" and started collecting capital on the community site. It was promised on behalf of Musk that those who pay between $ 0.10 (US $ 640) and two bitcoins ($ 13,000) will bet 10 thousand bitcoins worth $ 64 million.

The site then shared a QR code that could be used to make money for the hacker. After only an hour, 326 people referred to a total of $ 150,000.

The Twitter message has been removed and the social networking site is working to return the account to its rightful owner and investigate the case. This is not the first time someone tries to get money on Twitter under the name of Musk. In September, Dogecoint was trying to collect hackers (what is Dogecoint?).

Criminals have since changed their tactics. First, they try to decrypt some authenticated accounts and then rename them so they can reach more people than spam. Twitter is still struggling with fraudsters like this, but still can not end this type of activity permanently.