Diana made no cake for the 13th birthday of Prince William 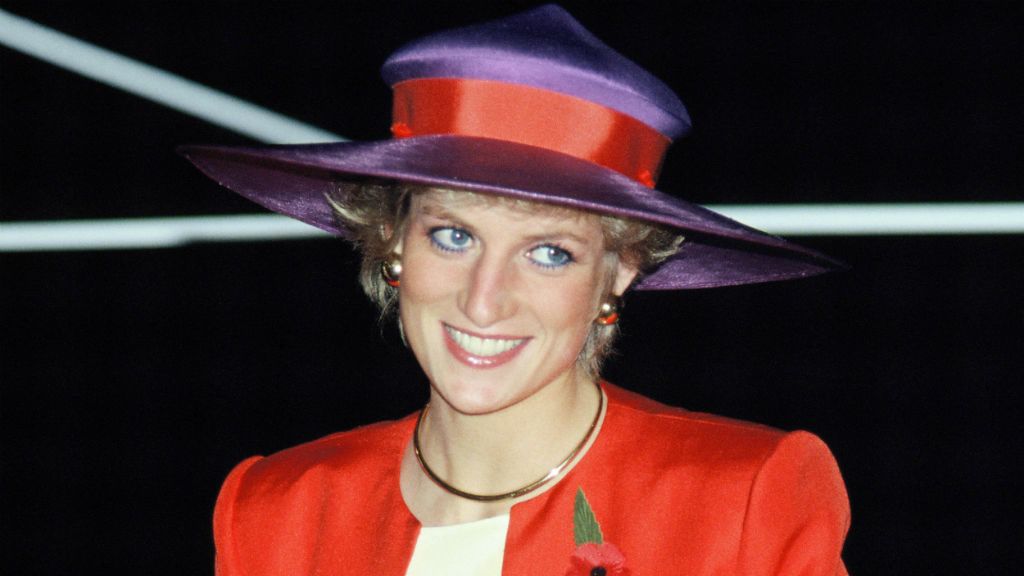 Even though he died slowly for 22 years, Princess Diana there are still new secrets that the public has never heard before. It was no different on Prince William's birthday. Diana's biggest son celebrated his 37th birthday on June 21 and Diana's chef Darren McGrady felt it was the perfect way to share another curiosity about the late princess.

The chef told Hello magazine that Diana Vilmos had a chest cake for her 13th birthday and invited Claudia Schiffer, Christy Turlington and Naomi Campbell to the party to dazzle her son. The informant also talked about the fact that Diana was not playing with her family at the time.