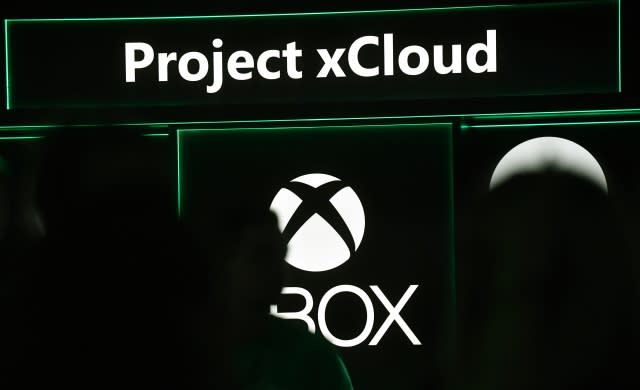 Previously, there were rumors that Microsoft is preparing a TV stick similar to Chromecast, but the function is to stream games from xCloud. It is said that the Project Hobart project corresponding to this product was launched in 2016. At that time, the “game stick”, which was ready for mass production, was expected to debut at E3, but ultimately left the stage entirely for the Scorpion Project. Now that several years have passed, with the advancement of the xCloud strategy, it seems that this product is finally promising.

In an interview with Stratechery a few days ago, Xbox boss Phil Spencer said: “Some people may want to connect the streaming stick to the TV and play it through xCloud. For this type of product, I believe you will soon see in our low-cost hardware ecosystem. ”He later added that this product may be“ included in the Game Pass subscription. ”Based on the success of Chromecast in the past, if Microsoft actually releases this xCloud game stick, it should give a considerable boost to the development of its own game streaming platform.