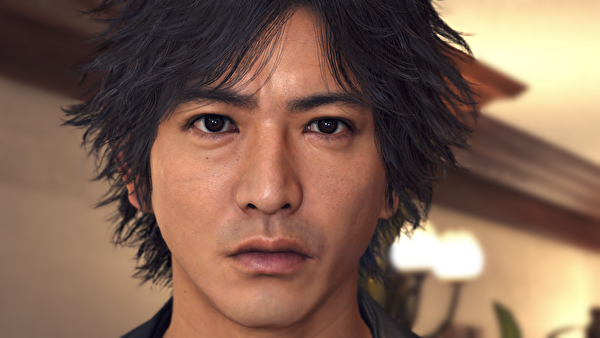 SEGA Games Co., Ltd. announced that PlayStation 4 game software, "The Eye of Judgment: The New Death Price Edition," slated to be released on July 18, 2019 (4), is now available for pre-order on PlayStation Store. Edition.

In PS Store, you can download the game content to the host in advance, and you can start playing the game on July 18 (Wednesday). .

About "The Eye of Judgment: The Last Words of Death"

"The Eye of Judgment: The Last Words of Death" is a theater action game based on modern Tokyo, which should trace the mystery of the continuing cruel murder.

The star of the singer, the famous actor / artist Kimura Takuya. In addition, Gu Yuanzhang, Goto Kenichi and Nakao Bin are invited to play the main characters around the protagonist. Rock band [ALEXANDROS] Songs written especially for this song take the tension from the plot to the peak.

※ This product is a new version of "JUDGES EYES: The Last Words of Death" (PLJM-16161 / "First Edition") released on December 13, 2018. It only replaces the character module and voice of the debut character " Yumura Jingping ". Other game content, such as story graphics, are no different. Please also note that the initial version of the game file can not be used to continue the progress of the game in the new price version.

※ It does not matter if it is a physical version or a download version, there is no reserve for the replacement of the first edition or the corresponding update file. Players who bought the first version, please continue to play the first version of content as happy as ever.

※ DLCs obtained or purchased so far may continue to be used in the new price version. If you have not downloaded, purchased or uninstalled after the purchase, be sure to download the material from PlayStation Store again. No need to repurchase.