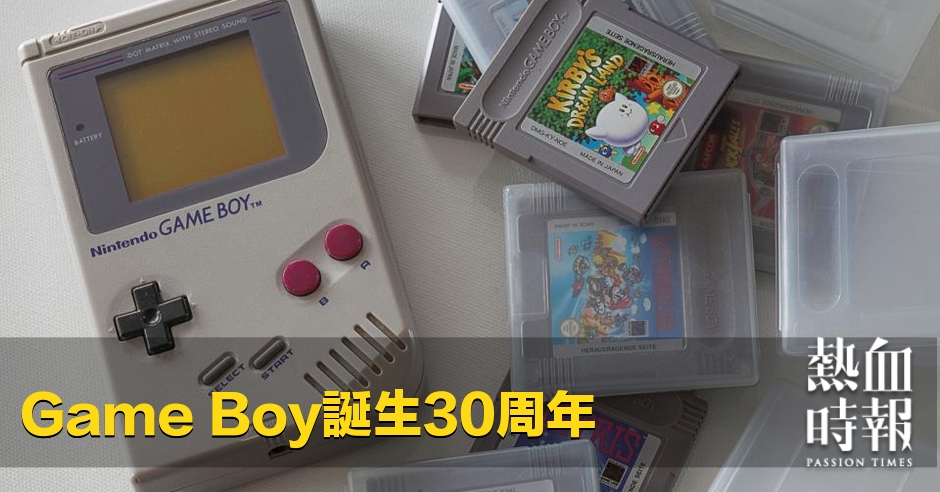 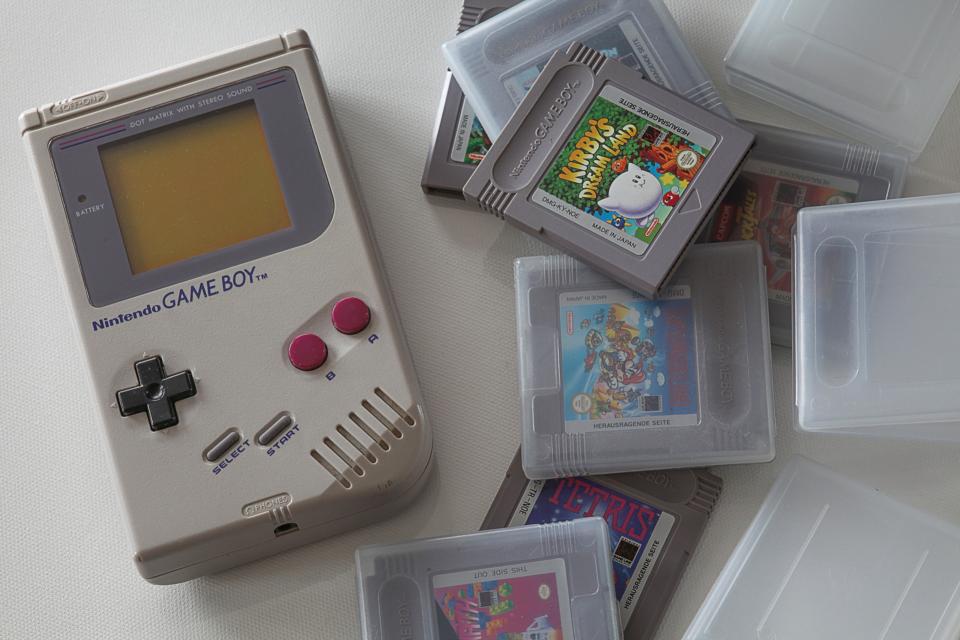 Nintendo launched the Game & Watch video game console in the 1980s and was led by game creator Yokoi Junpei to develop a portable Game Boy video game with replaceable tapes and dot matrix LCD screens. Released on April 21, 1989, the Game Boy costs 12,500 yen The body has a wired connection port that allows two Game Boys to connect to battle or exchange data.

The original Game Boy uses only a low resolution black-and-white LCD screen that is relatively eclipsed under the colored screens of competitors like ATARI Lynx and Sega Game Gear, but the Game Boy can provide up to 35 hours of resistance with 4 batteries dry AA, which is more appropriate. With the game and the powerful line of games, the Game Boy defeated opponents for 12 years in the market until 2001, when the Game Boy Advance took over.

The Game Boy, along with its improved Game Boy Pocket, Game Boy Light and Game Boy Color models, is the first gaming console with cumulative sales of more than 100 million.