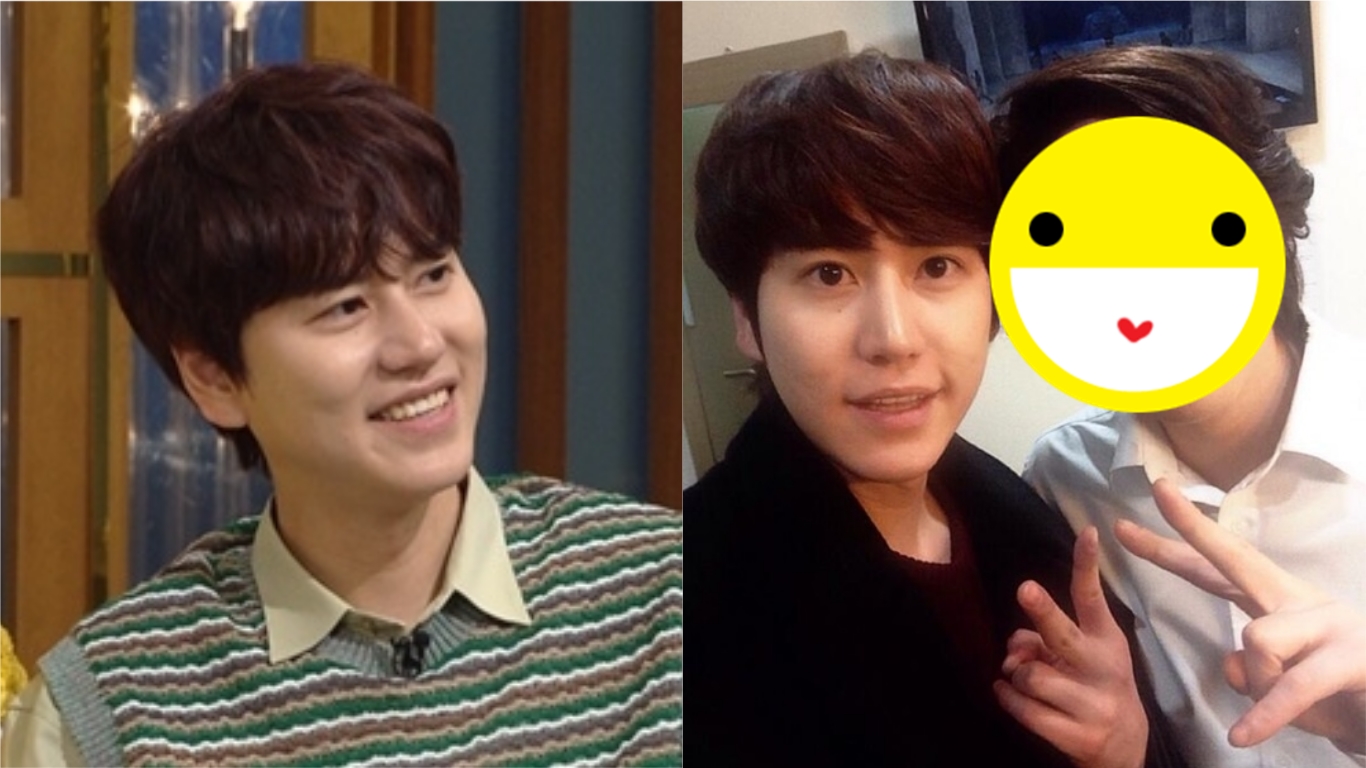 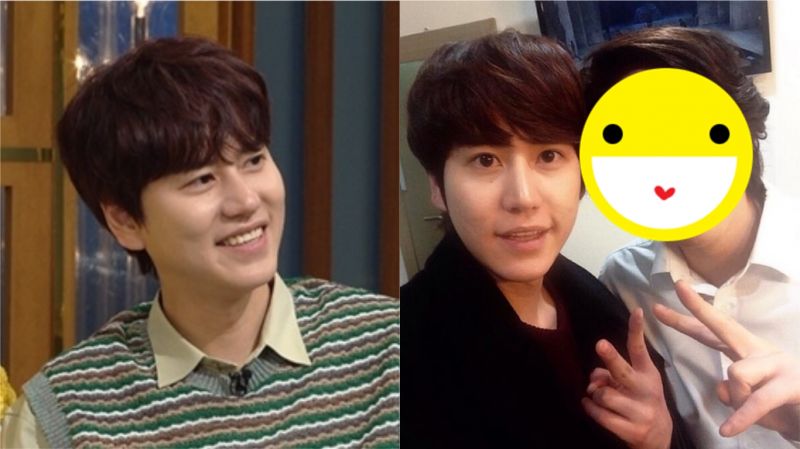 Super Junior really has a variety of "rumors"! (Laughter) The response of the members is super "Sense" ~ What is the "gossip object" of Kyuhyun? 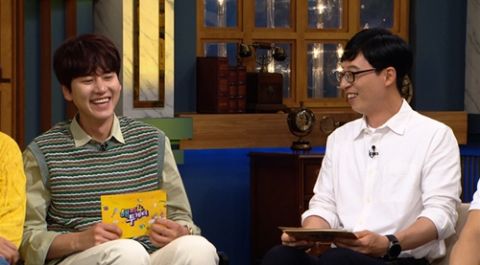 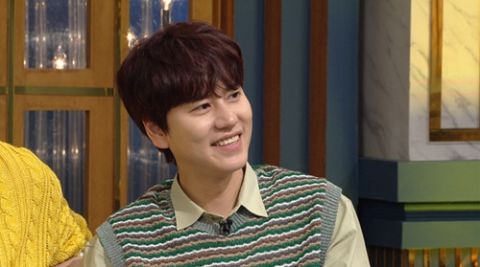 On the same day, he said in the program that Kim Jura, the "Golden Fish Farm-Radio Star", is "the master leading the entrance" while Jiang Yutong's "New Journey to the West" is "the object to be followed during life, "cleverly resolving" in the end. " The question of which field is. 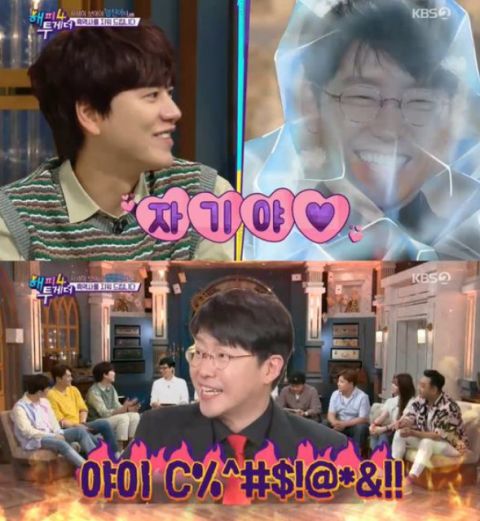 After that, MC asked "gossip object" of Kyuhyun, and actually had a "love relationship" with actor Yan Jijun. Kyuhyun explained in person: At the time, there was a rumor in the securities industry, Idol A and musical actor B met through work and then developed into same-sex couples. In fact, there are names of me and Kejun on the list!

Kyuhyun said he felt very funny because the weather was not right. Yan Jijun also said he had seen this rumor, and Kyuhyun jokingly called him: "Dear ~" 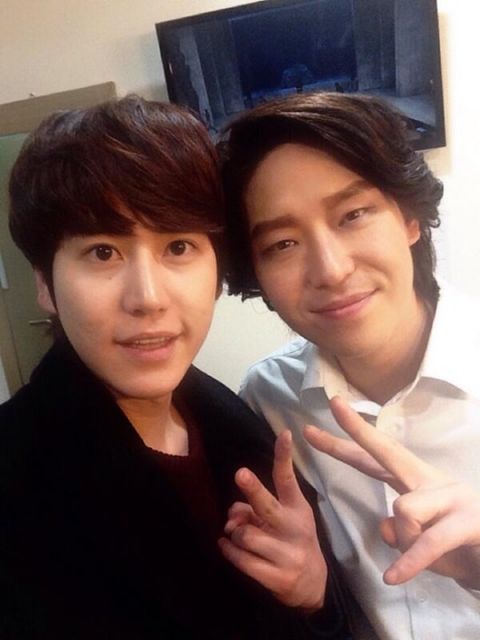 In fact, Kyuhyun and Yan Jijun starred in the musical "Three Musketeers", and the friendship between the two is not bad! But the parties have seen this rumor, I believe the current reaction is too speechless ~

Writer: JiaJia @ KSD / Written Consent of this Website Do not copy, reprint, rewrite or quote the content of this site. If there is any violation, this site will be investigated